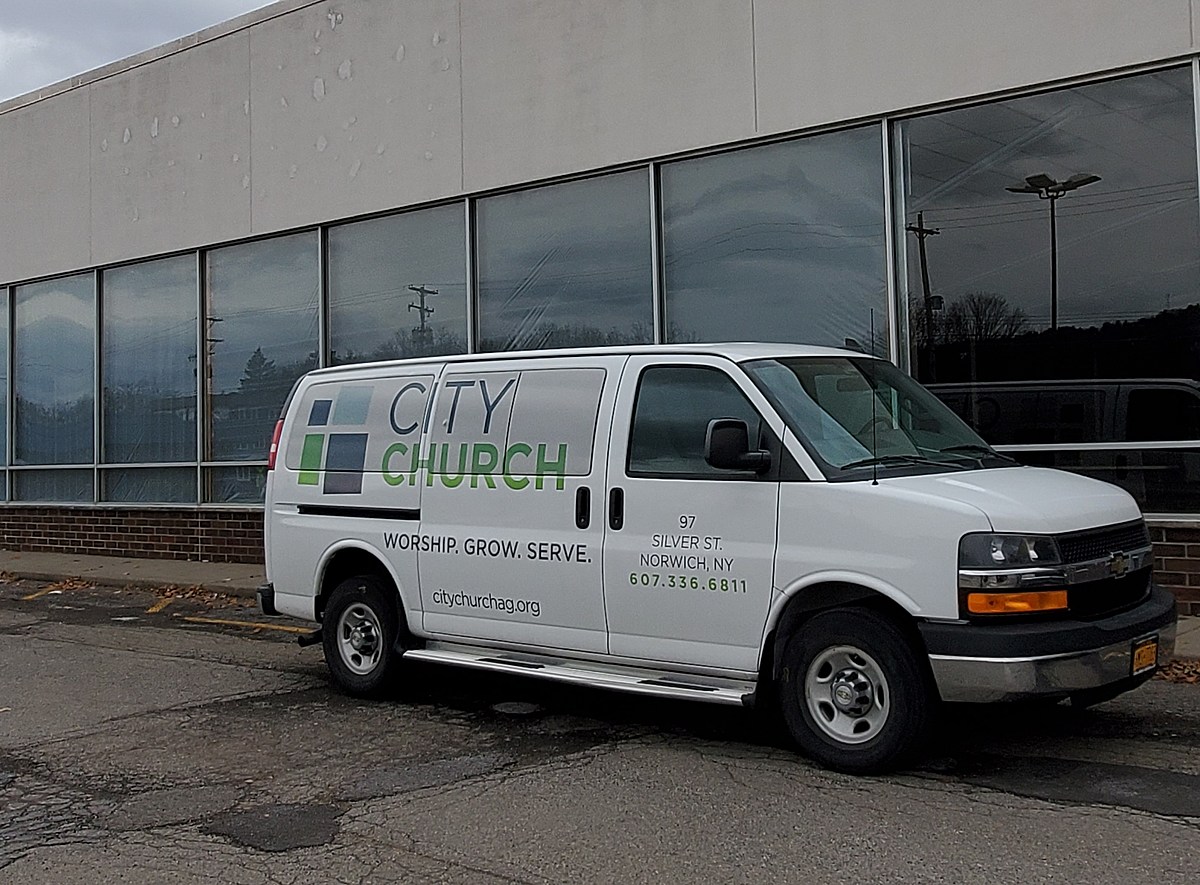 Work on converting the old Binghamton Giant Market into a church

Construction is expected to begin shortly to convert a former shopping center on the West Side of Binghamton into a place of worship.

City Church is pushing a $ 6 million project to refurbish a building that once housed a Giant supermarket on Main Street.

The 105-year-old church now operates in facilities on Washington Street in downtown. It will move to a location on Main Street between Crestmont Road and Matthews Street. The property was acquired by Binghamton Giant Markets for $ 1.5 million in September.

A church official said Tuesday that construction work on the site is expected to begin in the spring.

A large part of the existing shopping plaza structure is being refurbished. A 13,750 square meter extension is planned at the western end of the complex, which until 2010 housed a Hollywood video shop.

City Church is looking for buyers for its three buildings and two parking lots in the city center.

Construction work on the new church house is expected to take 12 to 18 months.

LOOK: Things from the year you were born that no longer exist

The iconic (and sometimes silly) toys, technology, and electronics have been usurped since their big hit, either through technological advances or common sense breakthroughs. See how many things are on this list trigger childhood memories – and which were here and gone so quickly that you completely missed them.