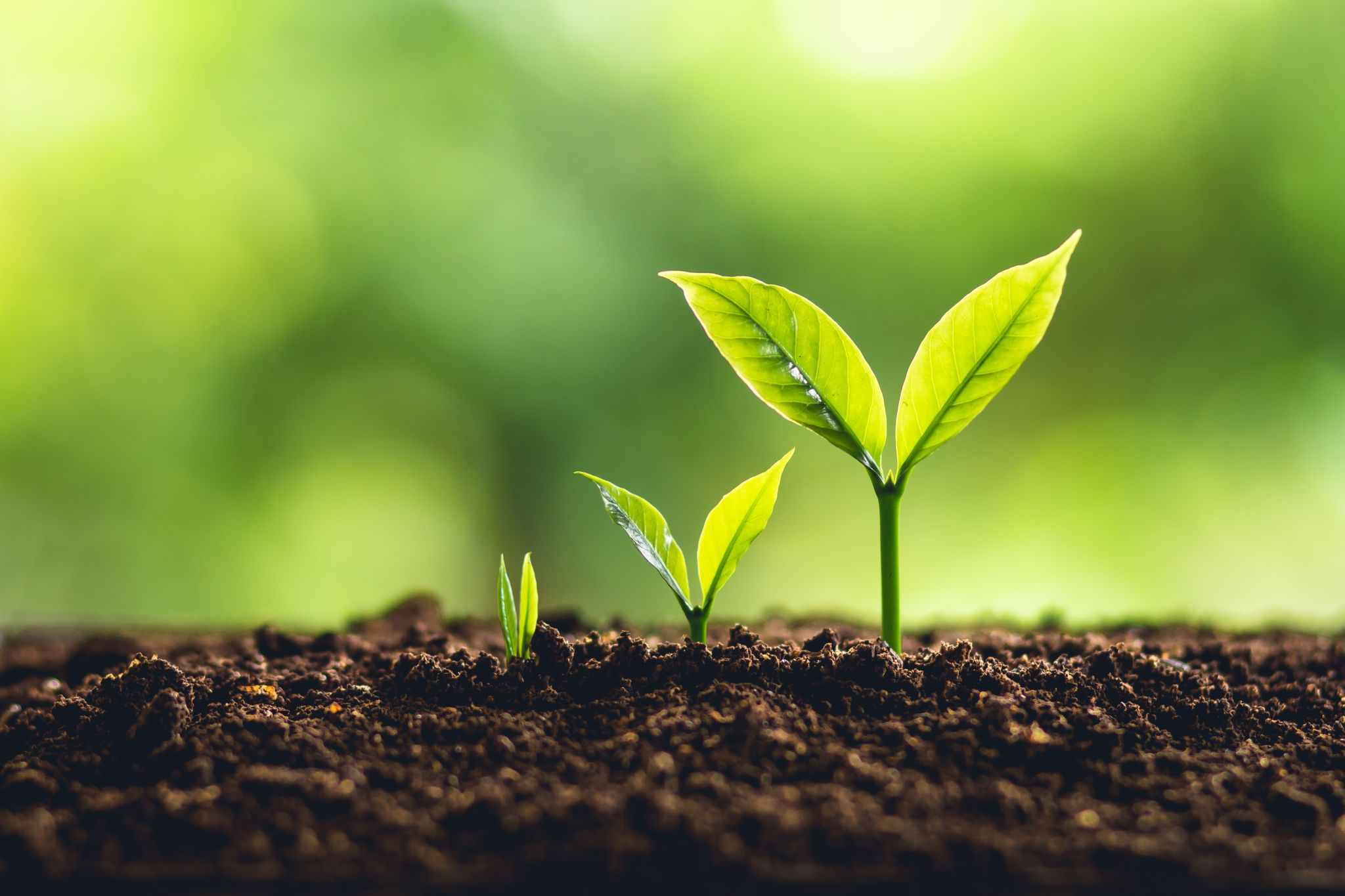 What my father taught me about building a church

I was born the year my father, Travis Irwin, began his 45 years of ministry in Church of Christ congregations in Ohio and Tennessee. So I’ve spent almost every day of my life being “the preacher’s child.”

As a result, I know things about Papa that might surprise the people he served.

For example, on Sundays Papa’s candle burned at both ends. At the height of his ministry, he preached two sermons on Sunday mornings, interspersed with an adult Bible class. We would often invite people over to our house for lunch before Dad left to visit the hospital and nursing homes.

After the late afternoon meeting of elders and deacons, he again preached in the Sunday evening service.

What did dad do to unwind at the end of a long men’s day? Did he light a candle and pray quietly, his fingers resting on his open Bible?

He stayed up and watched 007 movies. I knew it and now you know it. sorry dad

Aside from Dad’s love of James Bond films, I want you to know that he is part of an amazing community growth story.

In 1981 Dad became the minister of what is now the Ashland Church of Christ in Ohio and served there for 22½ years. When he began his ministry in Ashland, the church had about 150 members. When he preached his final sermon there in January 2004, it had 350 members and vanes ready to break ground on a new 600-seat building.

This church growth story was not written about a fast-growing suburb of a major Sunbelt city. Ashland is a small Rust Belt town in rural Ohio. Its economy struggled in the 1980s and 1990s.

readers of The Christian Chronicle know that Church of Christ congregations across America are struggling to survive. All the things that we believe work against our churches now worked against the Ashland Church of Christ then.

I assure you it had nothing to do with style. From 1981 to 2003, the style of the Ashland Church of Christ remained much the same. Same building, same minister, same worship leaders, same old red hymns songs.

Looking back nearly 20 years later, I wanted to know why this church grew, so I went to the source. When Dad retired from ministry in December 2020, I started a podcast called Minister in the Making to record and share Dad’s stories and what he had learned from nearly five decades of community service.

As we discussed the Ashland years, I learned that three things had a lot to do with the growth of the congregation.

The Ashland Church of Christ had a culture of special hospitality. I don’t mean that the church had a hospitality ministry, program, or team; Each member understood that hospitality was the norm.

When a visitor walked in from the street on Sunday morning, someone invited her or him home for lunch. A visitor in the lobby was the cause of a mob scene as people crowded around him to introduce themselves and shake hands.

This was not something that anyone organized or taught. It was just like that – from the preacher to the person on the back bench. The culture made people come back.

At the first supper, Jesus gave his disciples a “new commandment”: “Love one another as I love you. … So everyone will know that you are my disciples.”

He gave this command just as he had finished washing the feet of his disciples. The connection is clear: Disciples of Jesus Christ love one another (and testify of the truth of the gospel) by serving one another in everyday, ordinary ways. Members of the Ashland Church of Christ were excellent at doing things for one another—babysitting, changing oil, fixing leaky faucets.

Someone was there to offer a ride, install drywall, unload a moving truck, or have a home-cooked meal. Nobody told them to do it; they just did it. And every new member understood it immediately. People entered the Church by the washing of baptism, but they grew there by the washing of feet.

Dad enthusiastically evangelized Ashland. He filled his calendar with church Bible studies, many of which resulted in baptisms and new members in the church.

Travis Irwin is seen in a 1990s Ashland Church of Christ directory photo. He preached for the church from 1981 to 2004.

As the church grew, he took on more evangelism, but he didn’t show or tell anyone how. He did not commission others to follow him in the work of church evangelism. So when he had a breakdown that led to his resignation, no one was waiting around to do what Dad had been doing – mostly alone – for two decades.

A few years after Dad left, the congregation was much smaller. Dad took this as a painful lesson: Churches that don’t help all of their members to find and use their spiritual gifts as disciples will end up struggling and perhaps withering away. When Dad found his way back into church service in 2005, he made making disciples a primary focus of his work.

expand hospitality. wash feet make younger. Any church can do these things – big or small, city or country, conservative or progressive, rich or poor.

I hear many churches talking about cultural changes that are contributing to their decline, that new ministers, new programs, or new forms of worship are needed to thrive. But Dad’s experience at Ashland shows that communities can grow when the culture of the community changes.

BT IRWIN lives with his family in suburban Detroit and is a member of the Rochester Church of Christ in Rochester Hills, Michigan. He produces the Minister in the Making podcast and writes on btirwin.com. He continues to serve The Christian Chronicle Journalist Advisory Board.

A File Under: Ashland Church of Christ Decline of the Church Growth of the Church Closing Churches Opinion Top Stories Travis Irwin’s Views Where Have All the Churches Gone?