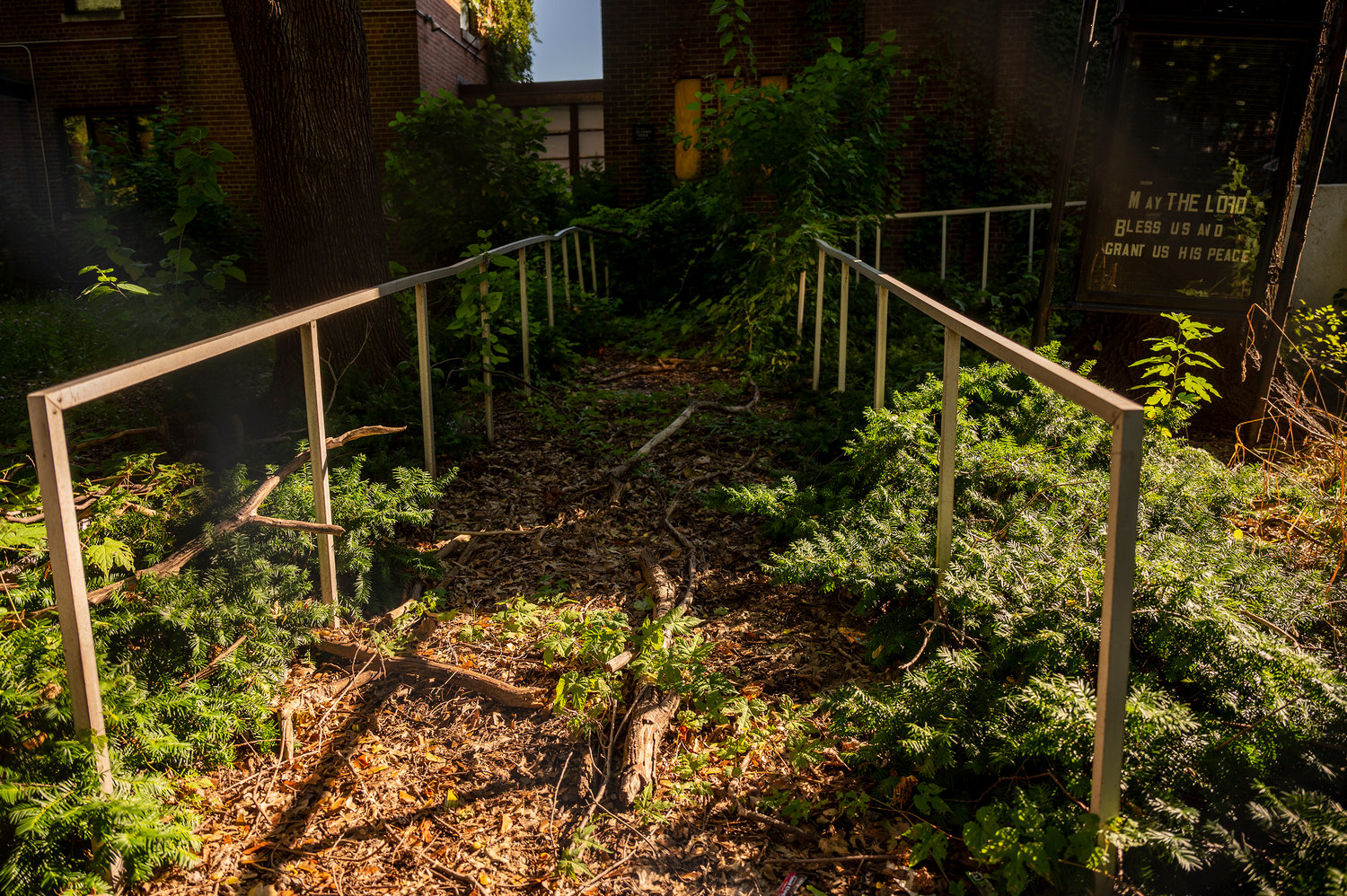 The Archdiocese of New York sold the former Visitation Church site in Van Cortlandt Park South on Aug. 16 for $29 million to the New York Schools Planning Authority and Tishman Speyer.

The city acquired nearly a third of the property for $8.4 million and is moving forward with plans to build a 736-place elementary school on a 1-acre site previously used as a church parking lot. The new school is part of the city‘s four-year capital plan to address overcrowding in District 10 by adding 1,978 new funded places through 2024.

The remaining 1.3 acres were sold for $20.6 million to Tishman Speyer, whose portfolio includes such icons as Rockefeller Center and the MetLife Building.

The well-known company gained somewhat less recognition for its advances in the field of affordable housing. One of Tishman Speyer’s smaller crown jewels is Stuyvesant Town, where a class action lawsuit against tenants caused the real estate company to default on its mortgage in 2010 — at the time the largest commercial mortgage default of all time.

Past debacles notwithstanding, 10 years later, Tishman Speyer is poised for an intriguing turnaround. In 2020, Gary Rodney joined the company as Managing Director of a new affordable housing platform. Former Mayor Bill de Blasio, who became head of the Housing Development Corp. of the city is now at the forefront of the Van Cortlandt Park South development and others trying to “build basic housing that is affordable for low-, middle- and middle-income individuals and families,” according to the website of the company.

The news was encouraging for Community Board 8 Land Use Committee Chair Charles Moerdler, who serves on the board of Housing Development Corp alongside Rodney. was active.

Moerdler said it was news to him that Tishman Speyer had an affordable housing initiative.

“We are pleased to complete the acquisition of a portion of the former Visitation Parish Church site as part of a larger, full-block redevelopment that will bring quality, affordable housing and much-needed public school places to the neighborhood,” Chief Executive Rodney said in a statement The Riverdale Press. “We look forward to presenting our first vision for an affordable home to the local community.”

Some of those details are already available in the building permits the company filed this week. Permits for construction of a new 8-story, 340-apartment residential building were filed August 30 at 171 W. 239th St. The plans were drawn up by Ariel Aufgang of Aufgang Architects and are now awaiting review by the building department.

Workers must first demolish the vacant church and former parish school that remain on the property, though demolition permits have not yet been filed at the address.

In the meantime, the school building authority continues to oversee the design and construction of the new public school that will be built on the opposite side of the property from Review Place.

If the projects go according to plan, the new primary school can open its doors in September 2027.

The agency submitted an environmental assessment for the proposed development in May and followed it up with a negative statement on June 22 – a formal assertion that the development will not have a significant adverse impact on the quality of the environment.

“There are potentially significant traffic impacts at three of the study area’s intersections,” the agency noted, but said they could be “fully mitigated” by restricting parking on the east side of Van Cortlandt Park South and timing the lights at several would be adjusted near intersections.

There will be a public hearing on September 29th on the environmental review and negative declaration for the proposed new school. CB8 Chair Laura spalter said the exact time and location would be announced soon.

Abigail Nehring is a Corps member with Report for America, a national service program that places journalists in local newsrooms.

Why You Shouldn’t View Debt Consolidation as a Last Resort