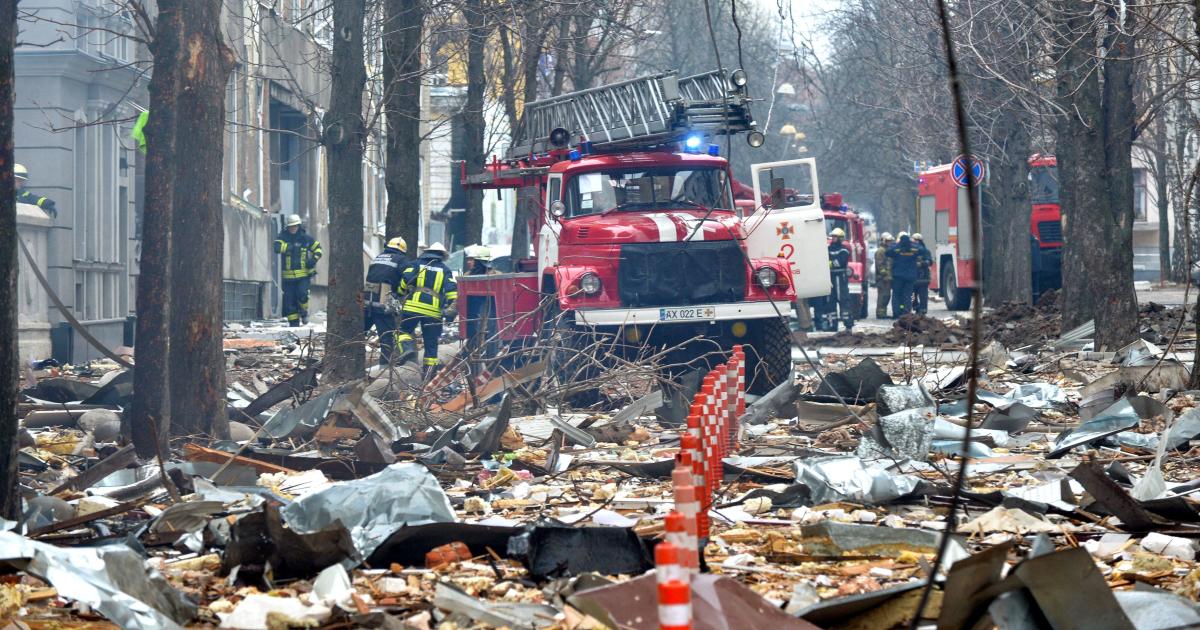 Ukrainian leader Volodymyr Zelenskyy promises to hold on as Russia’s invasion is blamed for 2,000 civilian deaths

Ukrainian President Voldymyr Zelenskyy promised on Wednesday that Russia would not overthrow his government beat up the Ukrainian cities and civilians with rockets, but under the pressure of unprecedented international sanctions against Moscow that are mounting by the day, this increasingly seemed to be Vladimir Putin’s strategy.

Zelenskyy said nearly 6,000 members of the Russian invasion force had been killed since Putin launched his unprovoked attack war against Ukraine a week ago. Ukraine’s State Emergency Service, meanwhile, said more than 2,000 civilians had been killed since the Russian invasion began, and a government official said at least 21 children were among the dead.

Putin’s forces continue to slowly push into Ukrainian territory, but after seven days of war, Russia has yet to take control of any major Ukrainian city. Russian officials claimed “full control” of Kherson on the south coast, but both Ukrainian and US officials denied the claim. An adviser to Zelenskyi said: “The city did not fall, our side continues to defend itself.”

US officials say a mammoth column of Russian troops and weapons, currently about 20 miles north of Kyiv, could encircle the capital within a week and then take it within a month.

But Russia’s war from afar — increasingly relentless heavy artillery shelling hitting major population centers — is already taking a devastating toll on Ukrainian civilians. Almost 700,000 fled their homes to neighboring countries. Tens of thousands more continue to wait in long lines at borders, freezing with children and pets in tow, fleeing a Russian attack that the US said on Wednesday was likely to get worse.

In his first State of the Union address Tuesday night, President Biden expressed solidarity with the Ukrainian people and berated Putin, whom he would pay “an enduring heavy price in the long run” for his decision to unleash “violence and chaos” over his neighbors.