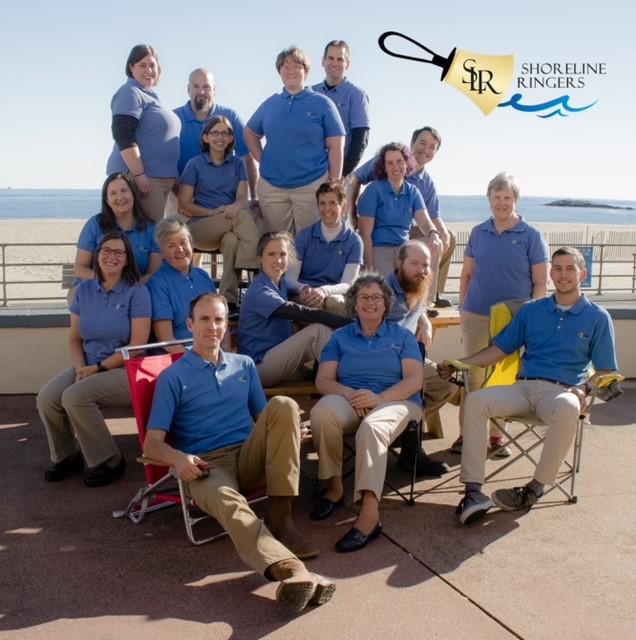 The Shoreline Ringers handbell ensemble performs at an Orange concert

ORANGE – The sound of bells will fill Orange Congregational Church at a concert later this month.

The Shoreline Ringers, a community handbell ensemble, will perform their newest concert program, Swing Into Spring, which consists of a variety of pop favorites, jazz tunes, original handbell compositions and classical transcriptions, according to a press release.

The concert will take place on May 22nd at 4pm in the church at 205 Meetinghouse Lane. The suggested donation is $5.

The Shoreline Ringers are made up of musicians from across Connecticut. The group has performed at the “Christmastime in the City” concert at Carnegie Hall, joined the United States Coast Guard Band for their popular Christmas concert, and guest-starred at the Boston Handbell Festival in 2008, 2014 and 2019, according to the press release.

Shoreline Ringers of CT Humanities was supported, with funding from the State Department of Economic and Community Development/Connecticut Office of the Arts (COA) by the Connecticut State Legislature, the press release said.

Two contenders for the position of Eye County Examiner