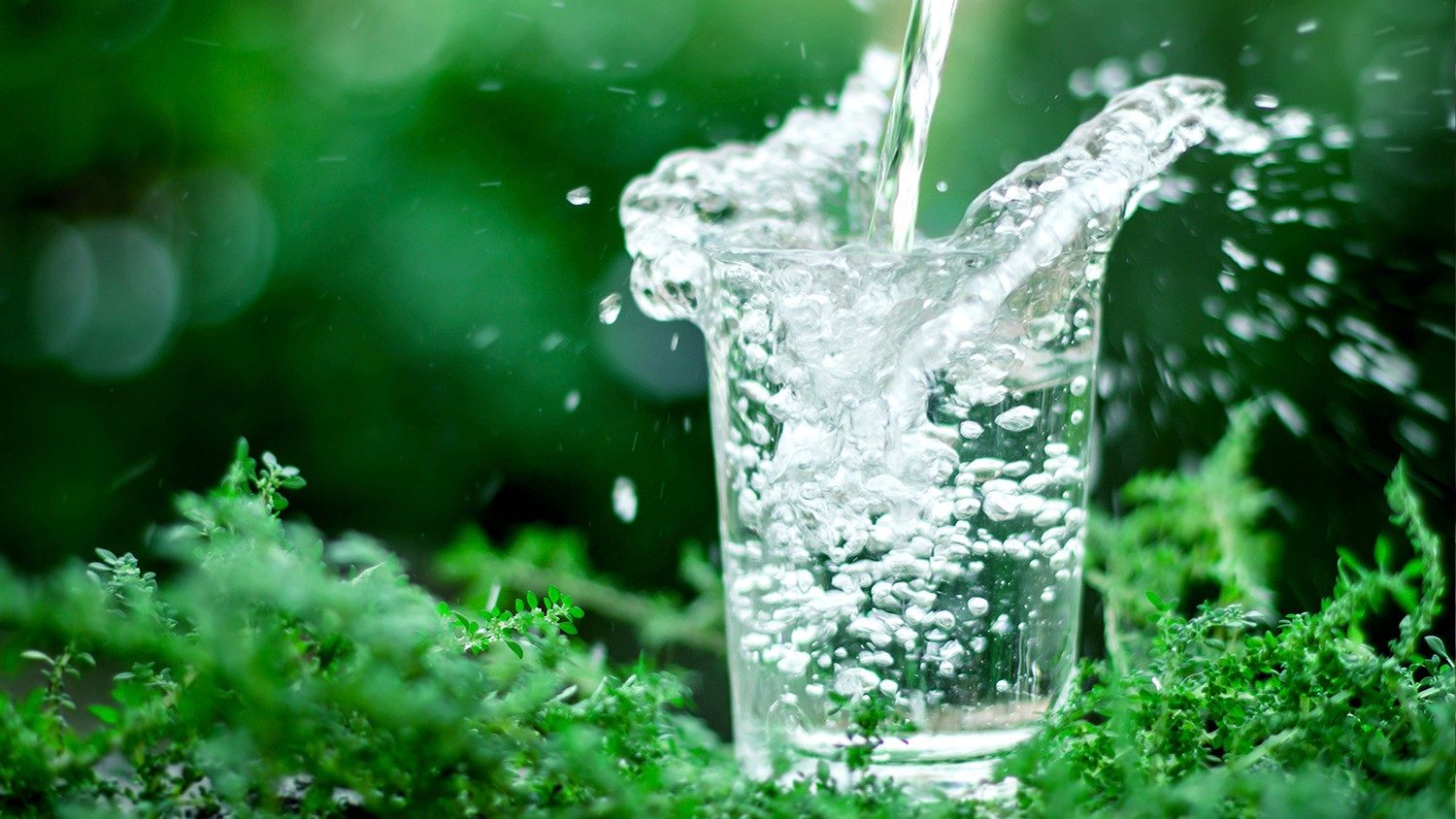 The Redemption Promise of the Chilean Church

From the rise of atheism among young people to massive migration and the pandemic, the Church in Chile faces many challenges. However, the testimonies of the Bishop of La Serena and the Vicar Apostolic of Aisèn in a documentary edited by Father Gaetano Borgo show a strong desire for rebirth, starting from the instructions contained in Laudato si’.

Hemmed in by the Andes on one side and the Pacific Ocean on the other, Chile appears as a long, narrow strip of land, criss-crossed from north to south by diverse histories, cultures and peoples. One of the main goals of the local clergy is to accompany such a diverse population and help them come together as one big Christian family, overcoming differences and prejudices. Among other things, in recent years the Church in Chile has suffered from an increase in atheism, particularly among young people, while the high percentage of those professing to be Catholics do not practice their faith and more and more places of worship are empty. Back in 2017, Father Gaetano Borgo, now parish priest of Crespano del Grappa in the Italian diocese of Padua, published a report produced on behalf of the diocesan mission center in the city that highlighted how “the Chilean Church, however, is a very vibrant community that is developing wants to redeem, who wants to be among men and become a shepherd among the sheep. In what way? In dialogue, of course, but also with concrete initiatives that often arise in the wake of Laudato si Encyclical. The documentary that tells of this experience of the Chilean Church was produced with the help and contribution of Archbishop of La Serena Diocese René Osvaldo Rebolledo Salinas and Bishop Luis Infanti della Mora, Vicar Apostolic of Aisèn.

In Fr. Borgo’s documentary, Archbishop René Osvaldo Rebolledo Salinas explained the cornerstones on which the commitment of the Archdiocese of La Serena is based, emphasizing a series of principles that are fully reflected in Pope Francis’ text: common good, social peace, circular economy and distribution justice.

At the founding of Chilean society, the family, the first domestic church, represents the greatest pillar. The desire is to rediscover a united spirit that supports families in adversity to achieve a minimum of collective well-being. The second pillar, supported by the Archdiocese of La Serena, concerns the protection of the dignity of people forced to migrate due to environmental causes, disasters, famines and droughts, mainly caused by climate change. For years, the Church of Chile has taken in people mainly from Haiti, Peru and Venezuela, offering food and future prospects. This feeling of togetherness is seen as a duty that the faithful of the archdiocese fulfill energetically and optimistically. “Immigration is also a wealth from a cultural and religious point of view”, as emphasized in the documentary by Father Gianluca Roso, Combonian and former director of the Pontifical Mission Societies in Chile. Many parish volunteers have committed themselves over the years to teaching Spanish to people arriving in the country to facilitate integration and job opportunities. Finally, regarding the fourth pillar, the Archdiocese of La Serena carries out an intensive vocation ministry, since in a few years there has been a drastic decrease in vocations to priests and nuns, a rarity. Conversely, the commitment of the laity has increased, so that the diocese has intensified its formation activities and set up courses on biblical and liturgical themes.

Opening of the Synodal Process in the Archdiocese of La Serena

The Diocese of La Serena and care for our common home

The cornerstones of the pastoral activity of the Archdiocese of La Serena are strongly reminiscent of the appeals made by Pope Francis in Laudato si’. In fact, in the document that exemplifies the diocese’s pastoral plan, explicit reference is made to environmental sustainability, universal solidarity, the commitment to reconciliation with creation and the vocation not to be lords or predators but custodians of God’s work. “When someone stands in this place called La Paloma,” Archbishop Rebolledo Salinas explains – referring to the Lake District in the Coquimbo region – “they cannot help but think of the gift that Pope Francis has given us Laudato si, in which every person is challenged and invited to work for the good of others, for the good of future generations. So never think selfishly, don’t think only of yourself but also look to the future so that the children of this generation and those who come after us can enjoy this great gift that is nature that gives us the Lord God gave in all his extraordinary beauty”. With far-sighted vision, the Archdiocese has focused its commitment on caring for our common home, projecting it for future generations and not just focusing on current emergencies.

The Apostolic Vicariate of Aisén

Bishop Luis Infanti de la Mora, Vicar Apostolic of Aisèn in southern Chile, also presented an overview of the project activities that his parish is undertaking in relation to them Laudato si after preventing this area of ​​Patagonia from becoming a nuclear waste dump or an area for massive aluminum production. “I personally wrote the pastoral letter Give us this day our daily water” Bishop Infanti della Mora explains: “After a long journey undertaken by the Church of Aysèn, which lasted three years. During this time we have organized numerous reflection meetings and pastoral days where we have discussed very specific environmental issues such as water and energy. Following these meetings, we decided to celebrate some days of care for creation, such as the day of water and the environment, and we established ‘Day of Creation’, which was later extended worldwide by Pope Francis.” The Christian Community of Aysèn expanded her awareness-raising efforts about caring for our common home by Agora de niños y niñas de la Patagonia in 2019, a meeting that resulted in a manifesto highlighting, among other things, the issue of environmental sustainability and the development of a project supported by the German institution miseror aims to promote home economics through the recovery of traditional knowledge, including the therapeutic properties of medicinal plants. In connection with what is stated in Laudato siThe Christian Community of Aysèn has also launched programs to welcome the many migrants caused by the climate crisis from Haiti, Venezuela and Colombia, providing them with assistance and even shelter in some cases.

Contribution to the new Chilean constitution

“Starting with the invitation of Pope Francis in Laudato si Number 49″, said the Vicar Apostolic, “that is, to listen to both the cry of the earth and the cry of the poorwe have prepared our own reflection entitled “Poverty is no accident”, in which we explain how the lack of material and spiritual goods is also the result of societies that increasingly marginalize people. In Chile, the ecological question is strongly perceived, so we also offered our contribution to the drafting of the new constitution by proposing topics related to environmental sustainability. In particular, we have focused on the care and management of water as a common good, trying to protect it from private initiative, which enjoys great autonomy here in Chile. Compared to before the pandemic, we have gained a new awareness of the good relationship that should exist between people and the planet: the earth has shown us that it can live without us, but we need it to live.”