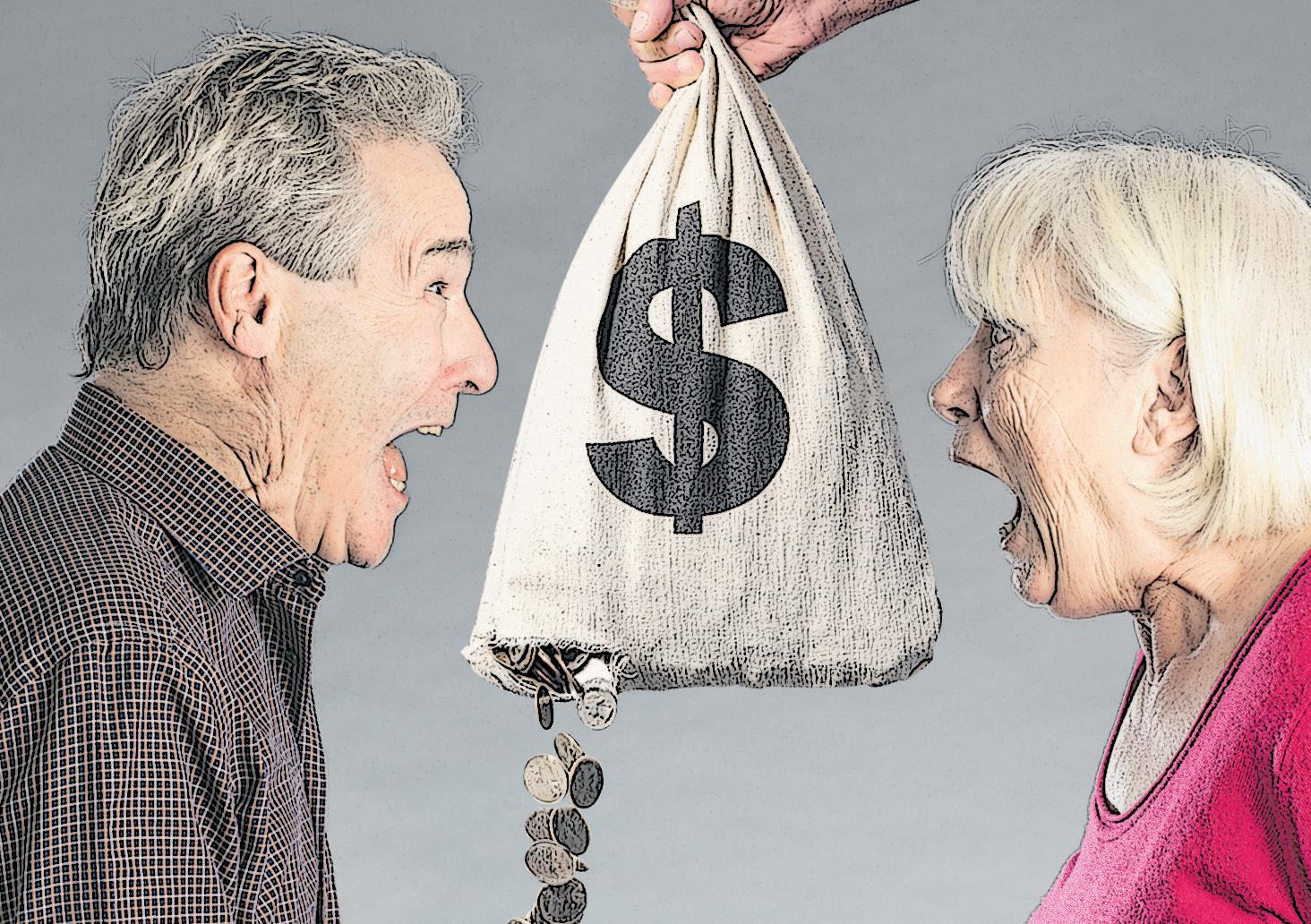 The moral failure of Saint Clare

Imagine working your entire career on the promise of a pension so that you can make ends meet and enjoy life a little more in retirement.

This nest egg is especially safe, assume that your employer, a hospital, is affiliated with an established global organization with enormous financial and real estate resources and has a long history of helping people in need.

Now imagine if your employer says that there is not enough money to pay your pension.

And this big parenting institution? They say it’s not their problem.

Put yourself in this scenario for a moment and you can imagine what some 1,100 former employees of the disbanded St. Clare’s Hospital in Schenectady have been going through for the past three years: a wound that combines financial devastation and the breach of a promise.

All the more painful that the parent organization is not a faceless company, but the Catholic Church. And the pain goes on and on as the church takes legal maneuvers to evade responsibility.

Perhaps the most frustrating part of this saga is that retirees would not be in this position if the church hadn’t been involved. From the early 1990s, St. Clare’s was able to avoid paying federal insurance for its pension fund and maintaining minimum funding because it qualified as a “church plan” that was exempt from federal regulation. But since the plan collapsed in 2018 for lack of sufficient funds, the Roman Catholic Diocese of Albany has declared that St. Clare is an independent entity separate from the Church.

St. Clare’s closed in 2008 as part of a nationwide hospital downsizing and consolidation; it officially merged with Ellis Hospital. The state gave St. Clare’s Corp., which continued to manage the fund, $ 28 million to cover its pension liabilities, but the fund found the fund’s shortfall was $ 47 million. The collapse of the fund has resulted in sharply reduced pensions for about 400 people and no pensions at all for about 700 others.

Pensioners have sued the diocese for trying to dismiss the case on various grounds; all of his arguments were rejected by an appeals court last week. So that’s good news, but litigation can take years – and time is all the more valuable in the case of retirees.

Some lawmakers have called for the state to raise more money to keep retirees healthy, and that might well be a way forward. But it seems that the real responsibility lies with the church, which once used its religious status to claim the financial benefits of a church plan, but now does not want responsibility for these 1,100 souls.

No doubt the diocese will say that we do not understand the nuances of fiduciary duties and corporate structures, etc. Here’s what we understand: There is often a difference between what is legally right and what is morally right. Giving up responsibility for people who trusted you may prove legally acceptable in this case, but whether you win or lose, the moral test fails.