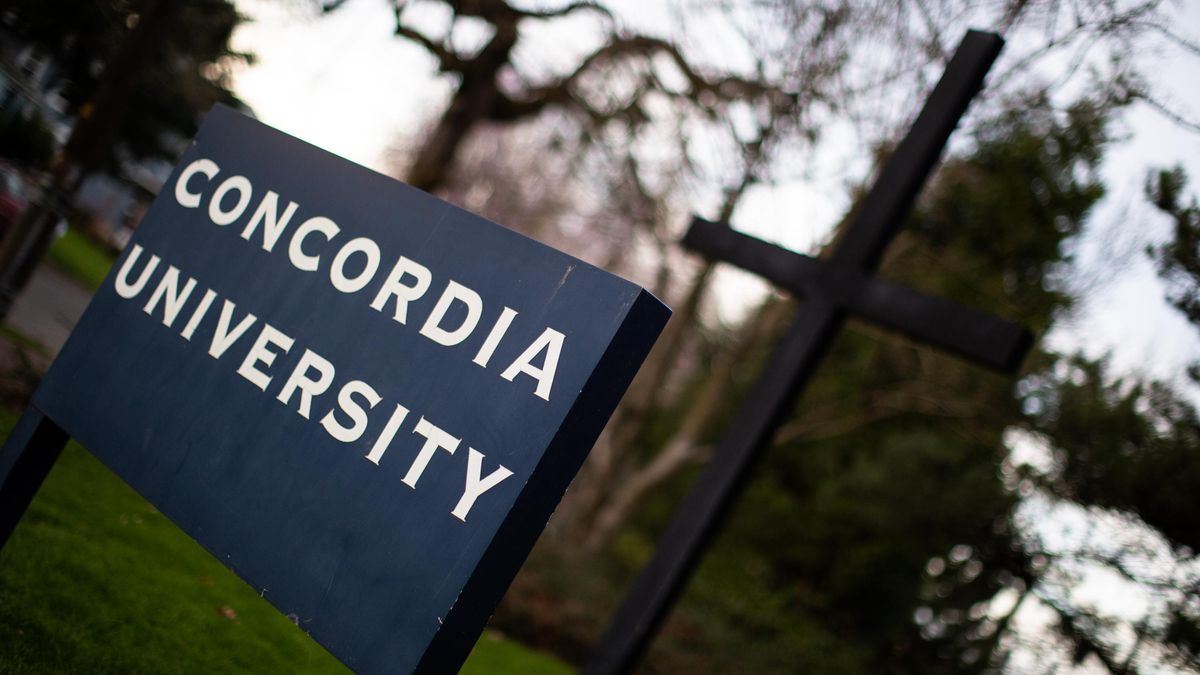 The future of the former Concordia University campus in northeast Portland is still uncertain almost two years after the school closed. And the reasons that led to the closure of Oregon’s largest private university are still unclear.

A hearing in Multnomah County District Court on Friday should clarify the matter. Lawyers on the opposing sides of a litigation related to the former university are litigating the consequences of the school’s sudden closure. One of the most important things to consider – especially for Oregonians – is how this case could affect the future of the now vacant 13 acre property.

Last year, a few months after the Concordia campus closed in Portland, the tech company HotChalk has sued the university and others associated with it for more than $ 300 million. By managing its online program, HotChalk helped increase Concordia’s enrollment so that the college grew into Oregon’s largest private university before it closed. HotChalk argues in its lawsuit that the former university owes it that nine-figure sum on charges of unlawful breach of contract, fraud and other allegations.

HotChalk isn’t just suing Concordia Portland. It is also suing the Lutheran Church Missouri Synod, the organization that oversees the Concordia University system – including the former Portland campus; the Lutheran Church Extension Fund, a nonprofit financial institution that supports synodal organizations through loans and other financial aid; and others, such as individual members of the Concordia Portland Board of Regents.

Among his claims, HotChalk says the religious beliefs of the Synod of the Lutheran Church in Missouri were a major contributor to the closure of Concordia Portland. At Friday’s hearing, Multnomah County District Judge Eric Dahlin did not rule directly on HotChalk’s allegation.

However, Dahlin has issued a different ruling that could make the sale of the former Portland campus a smoother process.

Court ruling could expedite the sale of Concordia Portland’s property

At Friday’s court hearing, Judge Dahlin knocked down a “lis Pendens” filed by HotChalk on Concordia Portland’s property. A lis pendens is a notice informing the public that there is a pending litigation related to a property.

The Concordia campus in northeast Portland has been vacant since the university closed last year, and the property owner – the Lutheran Church Extension Fund (LCEF) – is working to sell it. But the LCEF said the lis pendens made the sale difficult by creating a “cloud” over the title of property, according to legal documents. The LCEF also said HotChalk is not directly involved in the property to justify the lis pendens.

“[T]he fact remains that HotChalk is nothing more than an unsecured believer in [Concordia Portland] who have never taken an interest in the [Portland] Properties, â€reads an LCEF court document.

Judge Dahlin agreed that HotChalk has no direct connection to the property. And he said that since HotChalk is only asking for a financial reward, the underlying lawsuit does not affect the Portland campus at all.

â€œUltimately, it comes down to whether the litigation affects property,â€ Dahlin said. â€œIf there is only one claim for damages, HotChalk will not get any interest in that property, even if HotChalk wins that claim. They would get money … but they wouldn’t get the property itself. “

The LCEF says it owns more than $ 1.8 billion in assets and therefore may or may not pay HotChalk regardless of the outcome of the sale or interest in the property.

The LCEF also argued that lifting lis pendens would actually be best for both parties.

“HotChalk is ignoring the fact that stripping lis pendens would actually improve its chances of getting a monetary verdict it could bring against LCEF,” LCEF attorney Thomas Sand wrote in a court document. “Removing the lis pendens would allow LCEF to sell the property at the highest possible price.”

It is unclear how quickly LCEF can sell the property after the lis pendens are removed.

LCEF spokesman Joe Russo told OPB ahead of the hearing on Friday that the organization had “spoken to several parties who may be interested in buying the property,” but he did not provide any further information.

The next rulings before Judge Dahlin have less to do with the Portland property, but could get to the root of the February 2020 closure of Oregon’s largest private university.

HotChalk’s attorneys hoped to convince Dahlin that the Missouri Synod’s interference contributed to the closing of Concordia Portland. To prove this, HotChalk wants to have access to the Church’s internal communications. But the synod argued on Friday that the company shouldn’t have access to around 2,000 emails and other documents it considers confidential.

In his legal complaint, HotChalk says that both the Missouri Synod and the Concordia University System objected to the Portland campus services to LGBTQ students, including the Gender and Sexuality Resource Center and the Queer Straight Alliance group. That objection led to interference in the operations of the University of Portland, HotChalk claims, including preventing the university from hiring a new president.

Lawyers representing the Synod argued Friday that HotChalk should be restricted from access to internal church communications regarding religious doctrine, church governance, or employment decisions – including any discussion of presidential candidates at Concordia Portland.

Some of the Synod’s views on Concordia Portland’s actions in relation to its LGBTQ community are already publicly known.

“According to the constitution and statutes of the Synod, a club that campaigns for homosexuality is not possible on a Concordia campus,” said the President of the Synod, Matthew Carl Harrison, at a Board meeting in February 2018, according to previous reports from OPB.

Dahlin did not make a decision on Friday whether the synod’s protective order would be issued or whether HotChalk would restrict access to internal documents.

Instead, it picks 25 random documents from a pool of records to make a more informed decision.

“I’d have to see something here to have a better idea … to have more context,” said Judge Dahlin.

Dahlin calls on the Synod to either contest this motion or to produce a list of random documents for the judge to choose from by the end of this year.

A trial date for the case has not yet been set. However, the judge and lawyers discussed possible planning for spring 2023.

Bethlehem was hoping to make up for some coronavirus losses this Christmas. Then came Omicron