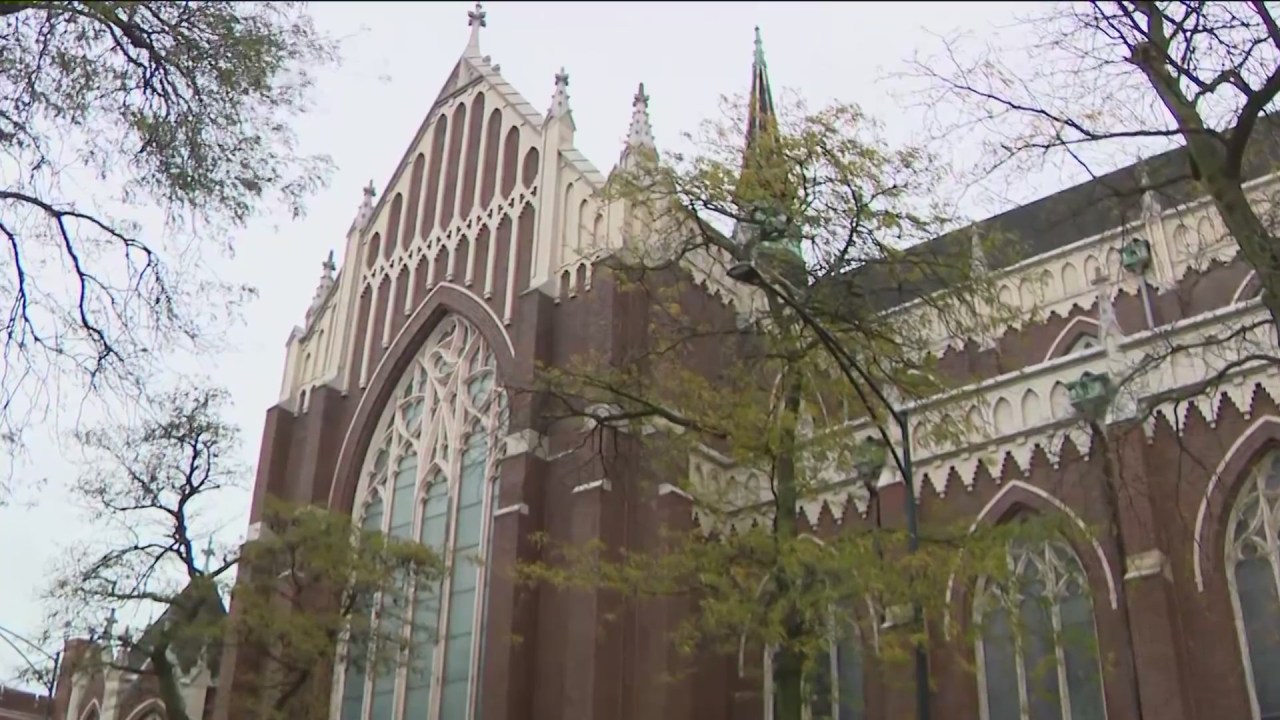 The Church of St. Michael the Archangel celebrates a closing mass

CHICAGO – Located on the corner of 82nd Street and South Shore Drive for more than a century, St Michael the Archangel Parish went down thousands of steps in history as one final mass was celebrated on the Sunday before the venerable building closed.

“It’s an amazing structure, really the South Chicago Cathedral,” said Ward Miller of Preservation Chicago. “It is so unfortunate that this is being shut down by the Archdiocese of Chicago when this is still a viable ward.”

Miller came to church on Saturday to campaign for the building’s monument status and celebrate his family’s history. St. Michael’s is the place where his great grandparents got married in 1895.

â€œThese are landmarks and gates to communities. The believers built these churches with pennies, nickels and pennies and they were turned over to the archdiocese for administration and maintenance, and when that is no longer possible we have to think of other solutions, “Miller said.

US Steel, a major employer on the southeast side at the time, also made large donations to help build the neo-Gothic structure as a place of worship for many Polish immigrants.

He suggests that the archdiocese allow another religious organization to take over the room so that the doors remain open in some form.

“These are real milestones in our community and if they close we will not only lose a religious site, but all services, human services, counselors, food and pantries,” Miller said.

Services Miller said must remain for the community, just as the building should be for future generations.