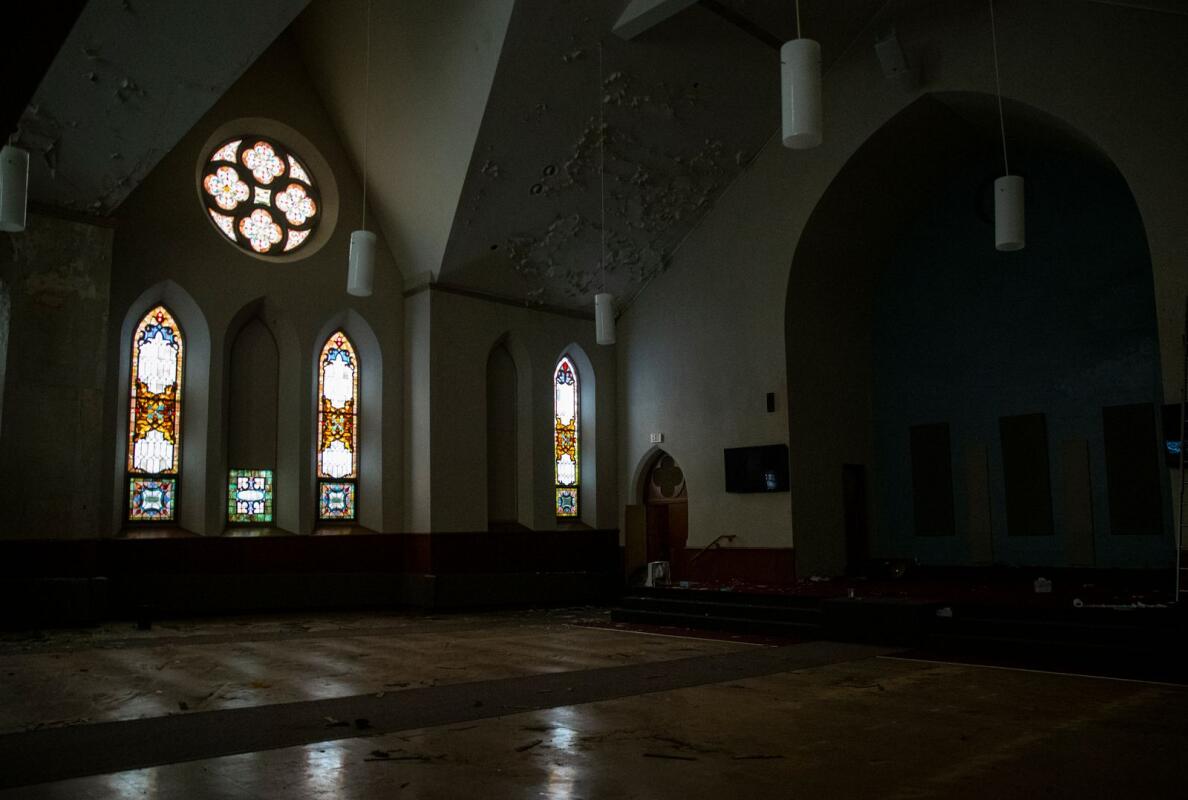 The former Marion Church project at the top with $1.5 million

By Michael Chevy Castranova, – The Gazette

Seven brownfield or greyfield projects in the corridor received Iowa Economic Development Authority tax credits totaling $5.6 million on Friday — with three of the projects raking in $1 million or more.

Leader in dollar amount was 1277 Eighth Ave LLC for the refurbishment of former First Methodist Episcopal Church in Marion, with $1.5 million.

Built in 1896, the building was last home to the Pentecostals of Greater Cedar Rapids.

The IEDA stated that “The project includes the partial demolition of the former church annex, the preservation of the historic sanctuary and bell tower for renovation into a new upscale restaurant and brewery, and the construction of a new six-story multi-family building containing 71 new-market apartments. “

The tax credit for the church project depends on the submission of the financing notices within three months.

First and First West LLC in Cedar Rapids, The $81.5 million 11-building urban land development on the west side of the Cedar River has received a maximum loan of up to $1 million. The land adjacent to Interstate 380 has been vacant since the 2008 flood, the IEDA found.

Up to $1 million in tax credits were also awarded DMOV LCCfor demolition of buildings and construction of mixed-use buildings former location of Loftus Lumber900 Third St. SE, in the New Bohemia District.

The other brownfield or greyfield projects in the corridor that received tax credits from the IEDA were:

According to IEDA, brownfield sites are “abandoned, unused or underutilized industrial or commercial property where actual or perceived pollution prevents productive expansion or redevelopment”.

Greyfield sites are defined by IEDA as “abandoned public buildings, industrial or commercial sites that are vacant, derelict, obsolete or otherwise underutilized.

As a midterms approach, Catholics in key battleground states are focusing on the economy National Catholic Register