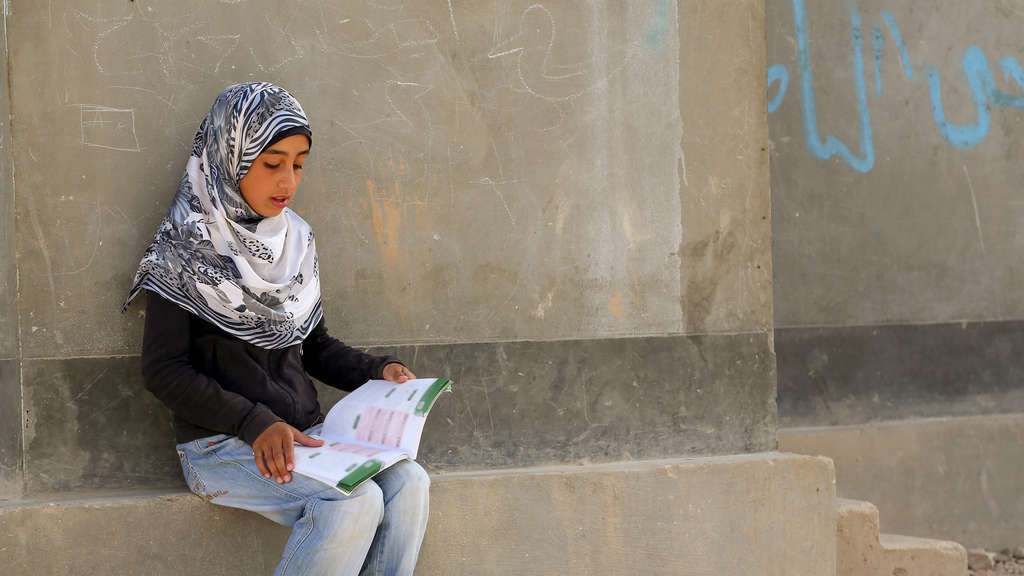 SEND Relief offers coaching for the integration of Afghan refugees

AFGHANISTAN – In response to the number of Afghan refugees being resettled in communities across the United States, Send Relief, the combined compassion effort of the International Mission Board and North American Mission Board, is offering coaching to help churches engage their new Afghan neighbors. This coaching is a temporary project and will only be offered for another five months.

While the fall of Afghanistan to the Taliban has resulted in immense tragedy, many Baptists in the South sense an unprecedented opportunity as previously hard-to-reach people are now finding a home in the US. Christians are stepping up to engage these neighbors, compelled by the scenes that dominated the US news a few short months ago.

“Many of these Afghans served and supported our American forces and the government on the ground in Afghanistan,” said Dana Bomar, Send Relief’s Afghan refugee assistance specialist. “The scenes of desperation during the evacuation were both harrowing and heartbreaking. I think many Christians can see that God is at work even during this great calamity.

“We may not understand everything he does or even how he does it, but we can see that he’s doing something very unique,” continued Bomar. “And the question for believers and local churches is quite simple: What is our role in all of this; What is our reaction to what God is doing around us?”

Send Relief saw the resettlement effort as an opportunity for local communities to respond. Bomar began coaching about six months ago and has observed that many communities are keen to reach out but are often unsure of how to begin or continue their efforts. She explained that the coaching aims to pick them up where they are and help them move forward.

Through Send Relief, Bomar serves as a resource for churches. Having worked among Afghans for years, she understands their most pressing felt needs as well as their deepest spiritual needs.

The coaching process typically begins with an online video call with an individual or church leader to assess their current efforts. Whether you are looking to strengthen an established international ministry or are just starting out, she offers suggestions on how to connect with your Afghan neighbors, presents practical ways to minister to them in their communities, and offers advice on spiritual ones Resources for Afghans in their heart language.

She also encourages the formation of small groups within the community so participants can encourage one another’s commitment to reaching out to Afghans.

“God isn’t necessarily asking you how much you’re going to do, but rather if you’re going to do anything at all,” Bomar said. “Really, all we have to do is take the first step in faith and move on from there. It’s easier to do this consistently when we surround ourselves with like-minded people whose hearts share the same purpose.”

After leaving the church with a few practical to-dos, she offers online training for a larger group. In this training they will discuss Afghan culture and customs, things to remember when reaching out to refugees and how to share the hope of Christ.

“We talk about really practical things that help build relationships and avoid cultural pitfalls,” she explained. “But we also talk about their beliefs and worldview. This is important because we want to share in their experiences and connect with them in meaningful ways, offering them the hope of Christ.”

After the virtual training, she remains an “open door for you to ask cultural questions” as churches engage with Afghans. Bomar also points churches to gospel resources they can use to reach Afghans. Many resources can be found at store.imb.org.

Christ Covenant Church in Atlanta, Georgia used Send Relief Coaching and engaged an Afghan family in their community. You are near Clarkston, Georgia – known as America’s most diverse square mile. The Send Relief Service Center is also located there.

Jeremy Brooks, the missionary pastor at Christ Covenant, received a call from the local Send Relief service center asking if the church would be willing to adopt one of the Afghan families to care for them. After receiving some training, they engage the family through “a lot of really normal things,” Brooks said.

They connect via social media and other apps, schedule days for members to exercise with the kids at Piedmont Park, take them to the local Afghan market, spend time with them, and provide “simple, hands-on” resources for the family ready.

The ministry has been particularly embraced by young adults in the Church, including couples and singles.

Brooks said the coaching was helpful because her community didn’t do much relationship work for refugees. Bomar helped the church understand that “ministering to refugees is different than ministering to other internationals or students who choose to come here.”

“It was a paradigm shift for me and the group,” Brooks added.

The Missions Committee of Metro East Baptist Church in Wichita, Kansas found that a member of the church had rented housing where Afghans were being resettled. He said to one of the pastors, “Here’s a kind of mission field in our own church.”

He provided the committee addresses of the homes, and the mission committee put together baskets of essentials and snacks. They visited the addresses to make friends with the new neighbors. Her goal remains to serve as a handy resource for navigating her new life in the United States

Their efforts were mostly well received.

Bomar conducted the initial formation for the mission committee. Eventually others joined the second training.

“The training gave us a lot more confidence to knock on the door,” said Michelle Eastman, missions committee chair. This has helped the church establish a network of 30 people that the committee can turn to for help to meet local needs.

“Send Relief coaching enables communities and individuals who feel God moving in their hearts to step out in faith,” added Bomar. “It gives them a launch pad to go out and see where God is taking them. We know that God is passionate about His Church, and we know that He is passionate about the lost of this world. As His disciples, I pray that our hearts will beat for the same things as His, and I pray that our time and efforts will reflect that.”

To find out how your church can be better equipped to serve your Afghan neighbors, fill out the contact form sendrelief.org.

for Resources that the IMB is now providing To help churches and individuals share the gospel with Afghans, visit store.imb.org.

Some names may have been changed for security reasons.

Myriah Snyder writes for the IMB.

Dealing with a superpower led by a war criminal

How has Christianity given Afghan refugees a sense of community?