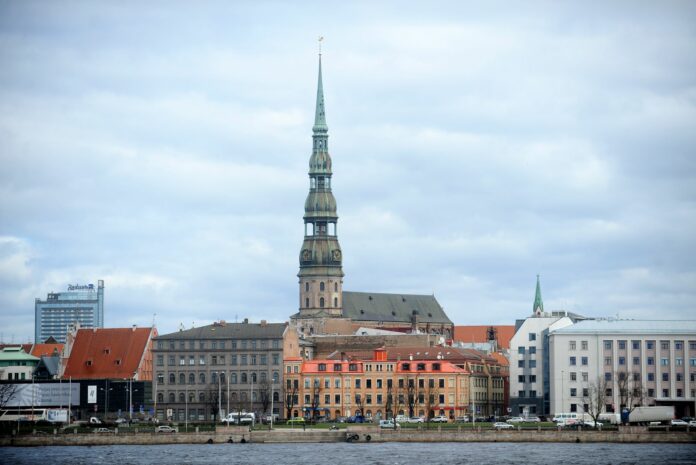 On Tuesday, November 9th, the Latvian Committee on Education, Culture and Science of the Latvian Saeima passed a second reading draft law that would allow the St. Peter’s Church in Riga to be transferred to the Latvian Evangelical Lutheran Church (LELB) and the Riga St. Petri Church Foundation of the LELB. provides for German St. Petri Congregation.

As the Saeima press service announced, the property rights to St. Peter’s Church in Riga will be transferred to the foundation.

The chairman of the committee, Arvils AÅ¡eradens, explains that MPs must make a â€œbalanced and responsible choiceâ€ by choosing between two potential legal owners – the Riga City Council and the LELB Foundation and the German LELB Municipality.

Â«St. Peter’s Church in Riga is an important symbol. When making a decision, it is important to weigh all interests, considering that St. Peter’s Church in Riga was built, maintained and existed before World War II as a church owned by the Lutheran congregation. It is important that the church continue to serve as a religious temple. At the same time, it must not lose its role as a cultural and historical monument and venue, â€said AÅ¡eradens, emphasizing that the question of church ownership had previously been examined by the committee’s working group.

According to the assessment of the State of Riga’s Church of St. Peter by the National Office for Cultural Heritage, it can be concluded that the church is in critical condition and urgently needs restoration, AÅ¡eradens said, adding that the church is a national one A cultural monument that is also on the United Nations World Heritage List for Education, Science and Culture.

The aim of the proposed bill is to ensure the protection and preservation of St. Peter’s Church in Riga. By listing the property rights for the church foundation, a note is also provided in the land register that this property is a national cultural monument.

It is planned to set the foundation obligation for the restoration and preservation of the cultural monument as well as for the public accessibility of St. Peter’s Church in Riga. The foundation will also have other tasks, including developing and coordinating with the Ministry of Culture, a concept for the preservation, restoration and use of the property, as well as submitting annual reports to the Ministry.

The draft law also provides for rules on the use of the territory around St. Peter’s Church in Riga. The ordinances include a ban on building new buildings around the church. The financing of the restoration of the church is to be raised and provided by the foundation. Funds acquired through economic operations may only be used for the restoration and maintenance of the church.

In order for the new draft law to come into force, it must go through the second and third readings in the Saeima.

Investors are chasing office properties in Sydney and Melbourne