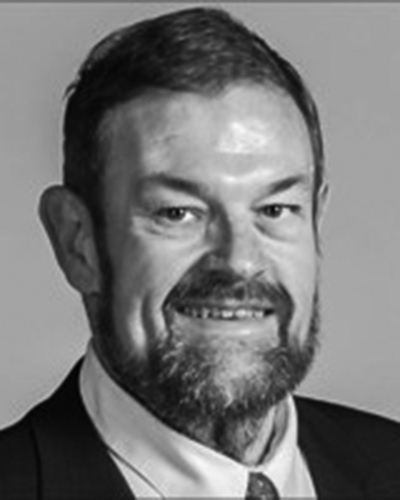 Robert Soule, a senior real estate lawyer, has passed away at the age of 63: NEREJ

Dedham, MA Robert Soule, 63, of Westwood, died on August 31stNSsurrounded by his family.

He was a graduate of Dexter School, Milton Academy (1975), Harvard College (1979) and Suffolk Law School (1983). He began his legal career with First American Title Insurance Co., followed by Old Republic National Title Insurance Co. He joined Commonwealth Land Title in 1993 where he served as Vice President, Manager and Senior Underwriting Counsel. As a leader in real estate law, he was a long-time member of the abstract club, which is open only by invitation, and past president of the New England Land Title Association. Soule has served on the executive, title standards, and title insurance and national committees of the Massachusetts Real Estate Bar Association.

He has been a regular lecturer and contributor to continuing education programs for a variety of organizations including MBA, REBA, MCLE, BBA, MCA, and NELTA.

A direct descendant of several pilgrims, he was a member of the Massachusetts Society of Mayflower Descendants. He was also a member of the Phoenix-SK Club, the Fin, Fur, and Feather Club, and the Westwood Gun Club.

Soule loved Boston sports, trivia, numbers, and anything that challenged his mind. Most importantly, he loved his family and saw his family as his greatest achievement and the source of his joy and pride. He leaves behind his 39-year-old wife Maura Kelley Soule and their three children Courtney Kelley Soule from Woburn, Katherine Winsor Soule from Boston and Zachary Augustus Soule from Boston, and a brother, Augustus Whittemore Soule from Kona. HI.

A memorial service is planned for September 25thNS at 11 a.m. at St. Paul’s Episcopal Church in Dedham.

Instead of flowers, donations can be made in his memory to support the research efforts of his doctor and friend Dr. Toni Choueiri at http://danafarbe.jimmyfund.org/goto/Robert_Soule. to support