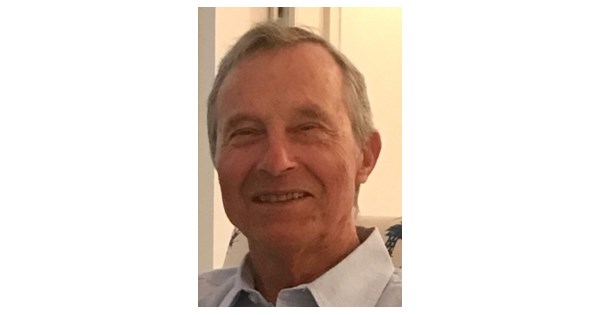 In addition to his parents, Dick was preceded in death by his sisters Langhorne Carrington Phelan and Anne Carrington Craighill and by son Richard Alexander Carrington IV. In addition to his wife, Dick is survived by four sons, Billy (Hellen), Bruce (Ashley), John, Chuck (Vicki) and daughter-in-law Susan (Tom); as well as his 14 adoring grandchildren Alex (Britt), John (Elizabeth), Stuart, Bruce, Kate, Sally, Robert, Holly, Will, Wood, Caroline, Charlie, Grace, Georgia; and three great-grandchildren, Libby, Jack and James, along with several nieces and nephews who were dear to his heart.

Dick graduated from the Virginia Episcopal School, where he played football, basketball and baseball, and the University of Virginia, where he played lacrosse. After graduating, he served in the Marine Corps. Dick spent the next sixty years in the family business Consolidated Shoe Company. When he retired in 2005, he bought, sold and managed real estate. In his spare time, Dick was an avid hunter and sportsman. He also managed college football. A Greek philosopher once wrote, “What you leave behind is not what is engraved on stone monuments, but what is woven into the lives of others.” This quote has never been attributed to anyone worthier than Dick. He may be gone from this world, but his generosity, charm, and deep love and devotion to family and friends live on. Dick’s philanthropic endeavors and service to the Lynchburg community are immeasurable. The family would like to give special thanks to Bonnie, Nita (in memoriam), Heather, Brenda, Terri, Nancy, Wendy and Amy. Your kindness and love will never be forgotten.

The Black Church: Back to Building Wellbeing in Black Communities