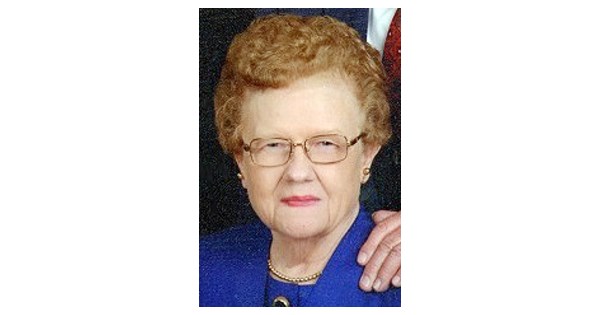 Greensboro – Patricia Jane Hughes Troxler, 82, entered eternal rest on July 17, 2021 in Ashton Health and Rehabilitation, Burlington. She was born in Richmond, VA, the daughter of the late Dr. J. Aubrey and Bernice Halligan Hughes were born. Raised in Virginia, Patricia graduated from Lane High School and was an alumni of Greensboro College. She was President of the Lyric Theater and President of the Jaycettes. Patricia was a very active member of West Market St. United Methodist Church, where she taught two Sunday School classes, sang in the Chancel Choir, served as the President and Chairperson of Evangelism, and as a delegate to the Western NC Annual Methodist Conference. When Patricia was not singing in the choir, she was often seen playing bells, which was one of her favorite ways of serving.

She was so involved in her daughter’s dance and ice skating competitions that she became a co-owner of Creative Costume. Her grandchildren and friends remember her best as an avid doll collector who filled the house with seasonal themed collections all year round. She was a member of Piedmont and Queen Ann Revenge Doll Clubs and was Regional 8 Director for the Federation of Doll Clubs.