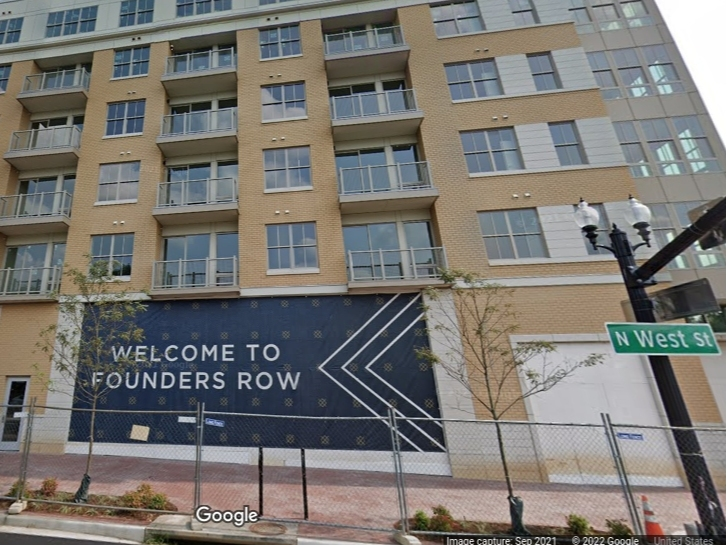 FALLS CHURCH, VA — Paragon Theaters will officially open on Founders Row, developer Mill Creek announced Monday. No opening date has been announced for the cinema, it will

The announcement is a step forward after a previous theatrical plan fell through. As the Falls Church News-Press reported in 2020, Studio Movie Grill was supposed to be part of Founders Row until it filed for bankruptcy.

The replacement, Paragon Theaters, will complement residential and retail uses in the mixed-use development at W. Broad and N. West Streets.

“While previous efforts to bring a theater to the City of Falls Church have been thwarted by the pandemic, we have nevertheless worked tirelessly to achieve the vision we envisioned when this project was first approved in 2016,” said Joe Muffler, Senior Managing Director of Development for Mill Creek Residential. “We firmly believe in the future of film and the exhibitions industry, so this is the best possible outcome of a partnership with such a high-profile cinema operator.”

According to a press release, the Paragon Theaters will offer seven screens and at least 600 heated reclining seats when they open. The theater will also include its large-scale Axis 15 Extreme Auditorium, which features a 65-foot screen with a 15-degree tilt, laser projection, Dolby Atmos sound and 3D capability.

In addition to film screenings, the Paragon Theaters offer a full-service restaurant, bar and “barcade”-style entertainment options. Guests can also order food and drinks via a QR code, which will be delivered to their theater seats.

“With the redevelopment, the city consistently seeks to introduce popular amenities such as great retail, dining and entertainment that residents and visitors can all enjoy,” said Fr. David Tarter, Mayor of Falls Church, in a statement. “Congratulations to Mill Creek on this Founders Row milestone and we look forward to welcoming Paragon Theaters to the city.”