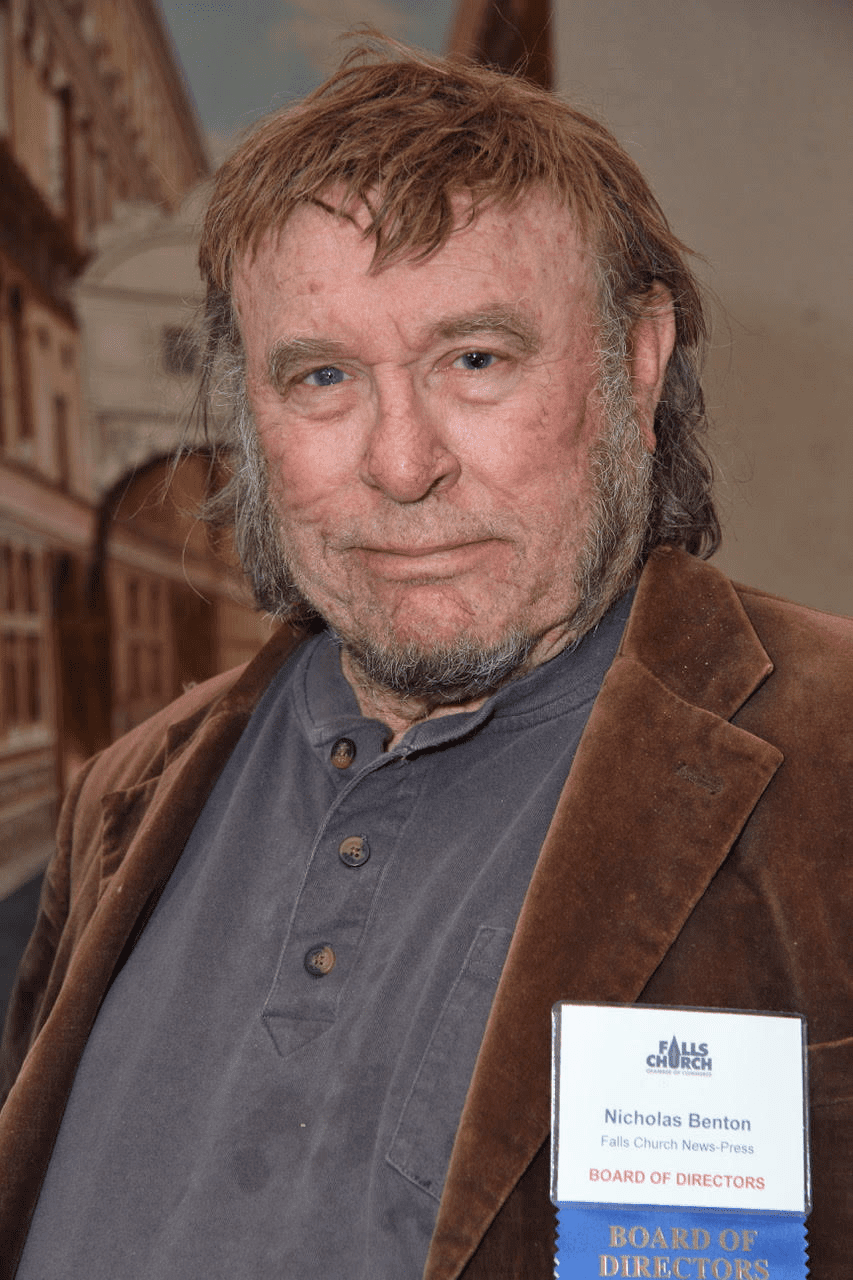 The news reported on page 1 of this issue of the Virginia Tech Board of Visitors’ green light action moving forward with ambitious and exciting plans for the school space in the larger 40-acre vision for the West Falls Church metro station plan is one big thing. It is an important step in realizing one of the most important and impactful mega-projects in the entire region, which will greatly benefit the citizens of the small town, but also many others.

It is reminiscent of the quote elicited from then-City Manager David Lasso by News-Press in its earliest days that the vacant lot around the West Falls Church subway, including the land on which the city’s high school stood, was “one It was coined as part of a heated debate at the time about whether the city should own a large portion of this land to a Virginia graduate center for no more than a dollar a year for the next three years Tech and the University of Virginia should or shouldn’t leave dozen years.

At the time there was virtually no opposition to this proposed rule, except for the powerful Falls Church News-Press, which resorted to an editorial at the time to argue against the outrageous giveaway. No luck, the deal went through. (By the way, has anyone seen those $1 checks arrive at City Hall every year since?) It was a 6-0 vote by the FC City Council to approve the city’s giveaway 29 years ago this week. The editorial of the March 25, 1993 issue of Page 1 News-Press the week before entitled “Stop the Stampede!” was ignored.

Our editor, the same one we have now that founded the newspaper in 1991, wrote: “With all due respect to the good intentions of all concerned, we are very disturbed by the apparent willingness of a majority on the city council to work with its appointed school board, which is run by of the University of Virginia and VPI to be stamped as an early commitment that precludes any potential beneficial use of the land for the city in the future. The editorial quoted the lasso quote.

As wiser minds came to their senses after the rush, the extreme nature of the deal began to wane, and we contend that the lonely but loud howling of the news press at the time contributed somewhat to a growing awareness that developed in the years that followed, especially as an appetite for mixed-use development began to manifest around the 2.2-acre Little City.

So this is an informative look at what’s finally about to happen there. The vision for the 40-hectare site adjacent to the subway station site is currently driving a process that will be truly transformative, combining education, science and smart development.

The Southwest Florida Church grows vegetables for donation to pantries