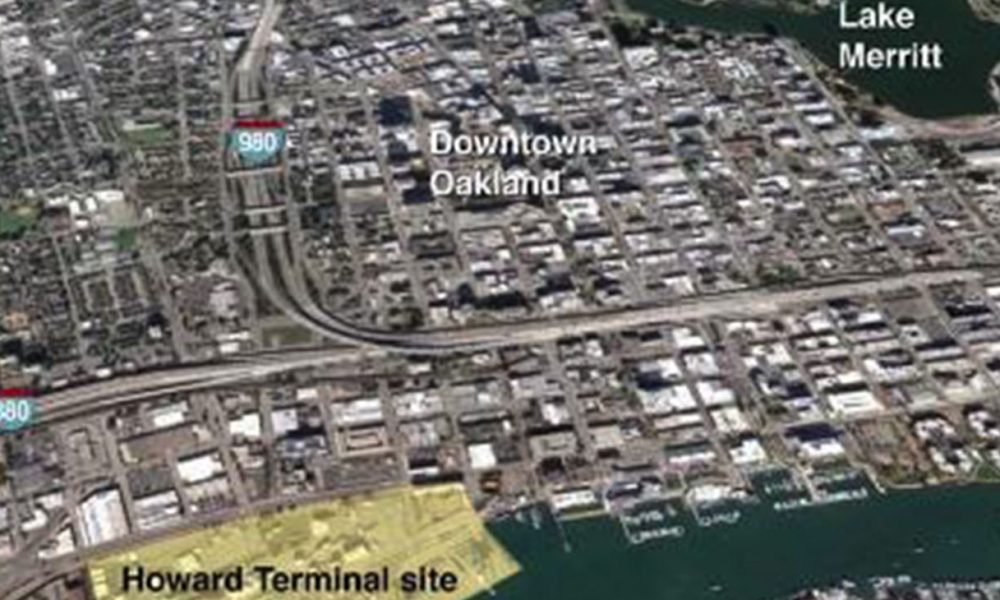 His body will lie in St. George’s Anglican Cathedral and the church bells will ring in his honor for ten minutes at noon for five days. Tutu’s funeral mass will be held on January 1, 2022.

The first black archbishop of South Africa was a prominent leader in the anti-apartheid movement, received the Nobel Peace Prize in 1984 and was appointed head of the Truth and Reconciliation Commission in 1994 by the late Nelson Mandela. He also gave voice to others on human rights issues, support for LGBTQ rights and the independence of Palestine.

He was also known for supporting women and ordained many for service in the Church.

Tutu was born into a poor family in northwestern South Africa and said of his upbringing that they were not wealthy, but “we were not destitute either”. He excelled in high school and got admission to medical school but couldn’t afford it. He became a teacher and minister in the Church for several years and eventually sought ordination in the clergy in 1960.

He studied theology in Great Britain for a few years and then returned to South Africa to teach in a seminary and at the University of Botswana, Lesotho and Swaziland. As the anti-apartheid movement gained momentum in the 1970s and 1980s, Tutu emerged as a gentle but powerful voice that emphasized nonviolent protest and achieved a status only recognized by Nelson Mandela, the incarcerated president of the African National Congress, was competed.

During a three-month sabbatical in New York City in 1984, Tutu spoke against apartheid at the United Nations. During this time he learned that he had been awarded the Nobel Peace Prize.

In 1985 Tutu became Bishop of Johannesburg and was promoted to Archbishop of Cape Town the following year.

After Mandela was released from prison in 1990 and negotiated about the dismantling of apartheid, Tutu brokered the rival black factions.

Mandela, who had met Tutu at a debating session just once decades earlier, appointed Tutu in 1996 as head of the Truth and Reconciliation Commission that investigated human rights abuses.

Tutu’s political positions did not always meet with public approval. Anti-apartheid organizations resisted Tutu’s intention to investigate their actions as well as the apartheid apparatus.

Tutu saw parallels between South Africa’s apartheid and Israel’s treatment of Palestine: his support for Palestinian rights was criticized by some Jewish groups who accused him of anti-Semitism.

Tutu also supported equality for women and demonstrated this through the ordination of a number of women into the Anglican clergy. He was also an advocate for LGBTQ rights and spoke out in favor of tackling the HIV / AIDS epidemic.

He retired as archbishop in 1996 and was diagnosed with prostate cancer in 1997, which he battled for the rest of his life. He traveled extensively in Africa, Europe, and the United States, speaking in various locations, and even briefly teaching at a college in the early 2000s.

After returning to South Africa, he retired from public life in 2010.