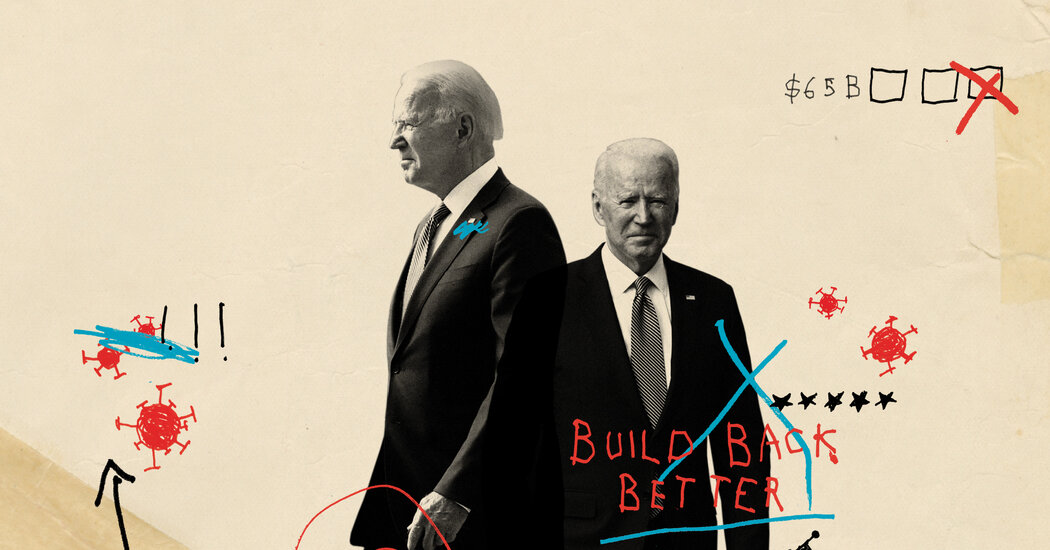 However, reading the headline, or even the first few paragraphs, would give the wrong impression that Mr. Biden – who the editors concede has less influence on the economy than is widely believed – has engaged in a failed policy that made people worse off than they should be.

The Times can and should do better.

The Times’ poor assessment of President Biden’s economic performance needs to be reviewed. The editorial tells us that your main measure is real weekly wages – inflation-adjusted average workers’ wages. The editorial noted that Mr. Biden has failed as the average real weekly wage has fallen 2.3 percent over the last year.

There are two major problems with this measure. The first is a composition effect. In 2020, many low-wage workers were laid off. This increases the average, just as the average height in a room increases when the smallest person leaves the room. The composition effect went in the opposite direction in 2021 as low earners were rehired.

The other is a pandemic price effect. Many prices, particularly gasoline, were pushed down as the global economy shut down because of the pandemic. Predictably, these price declines were reversed when the economy reopened.

If we want a more honest measure, we’d look at real wage growth over the past two years, which is a very respectable 2.9 percent.

Dean Baker
Kanab, Utah
The author is a Senior Economist at the Center for Economic and Policy Research.

The problem is that no one really understands economics.

Different economists give different reasons for why the economy does what it does. Some will get it right, many won’t. Some may be only partially right.

Should You Refinance Your Mortgage to Pay Off Debt?