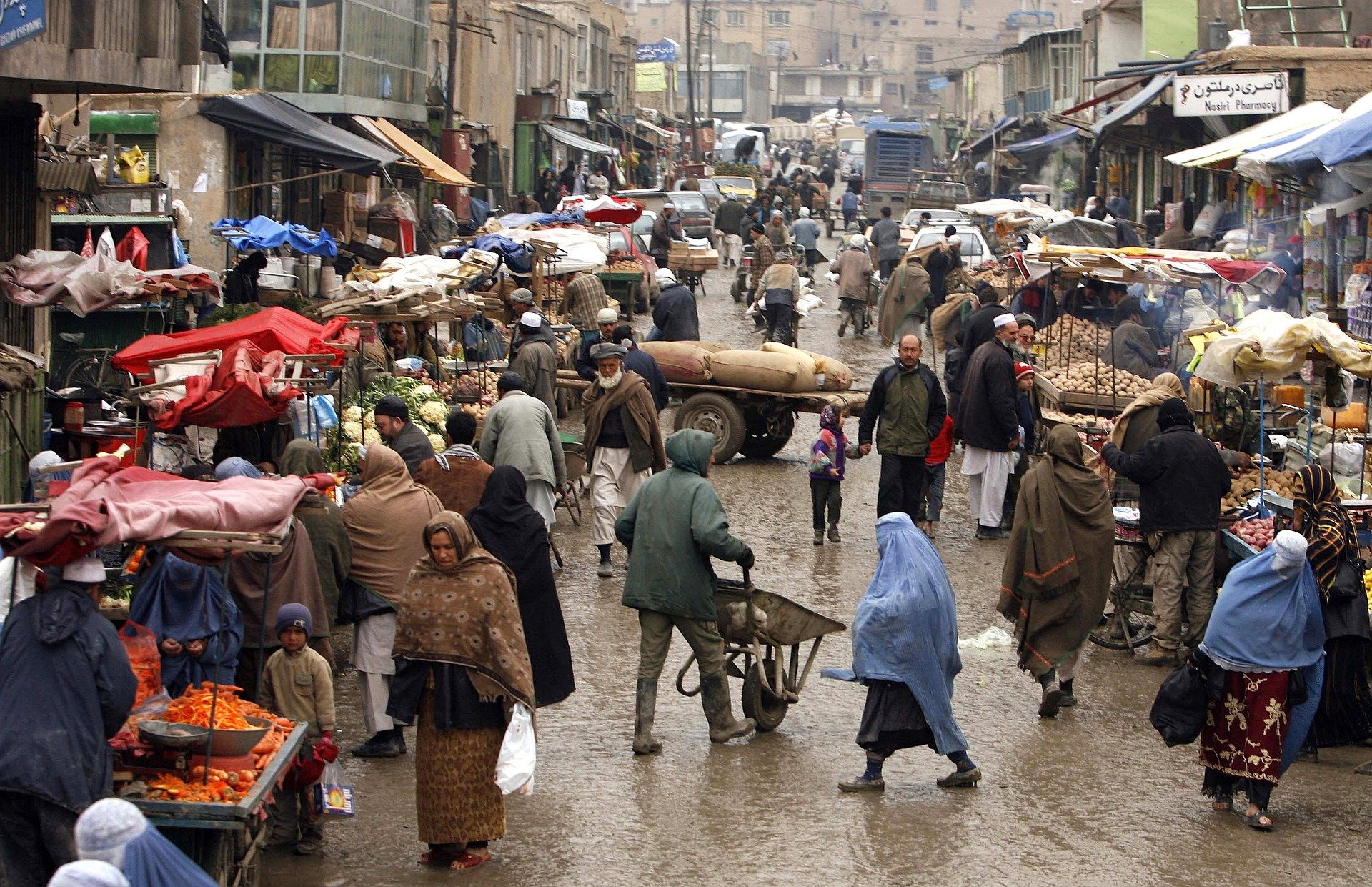 Afghanistan (MNN) – More than a year after the Taliban conquered Afghanistan, the local church continues to grow.

we previously reported the Heart4Iran has launched a virtual church platform for Christians in the country. The platform reaches people speaking Dari, various dialects of a Persian language spoken in Afghanistan.

Cammy Perez, Digital Media Manager at Mohabat TV, says, “What excites me about the Afghan Virtual Church is the opportunity for discipleship, people actually becoming disciples and then disciples themselves and being sent out. We’re just seeing the tip of the iceberg and just really scratching the surface of what’s going on.”

Christians in Afghanistan face persecution in addition to a difficult economic situation. But God is capable of remarkable things.

Edwin Keshish-Abnous, Managing Producer of Mohabat TV, says: “When we talk about Afghanistan, we understand that Afghans are truly devoted to their faith, Islam, because of the context of the country.”

Keshish-Abnous says he always expects little communication with Afghan Christians in this environment. But they surprised him by engaging with the Iranian online church. “When we started rolling out the virtual Farsi Church, it was amazing to see Afghans engaging with it.”

“I think Afghan engagement with the virtual church was even a little bit bigger than Iranian.”

The new Dari Church is online, but Keshish-Abnous says it looks very much like a normal church. “We need oversight and solid leadership that cultivates and nurtures the community. And we need a biblical strategy to build that fellowship.”

Perez says many Afghans have come forward after participating in the online church and want to take on leadership responsibilities.

Pray that the love of Afghan Christians will bring healing and restoration to the whole country.

Readers respond to Mormons leaving Oregon for Idaho and Utah