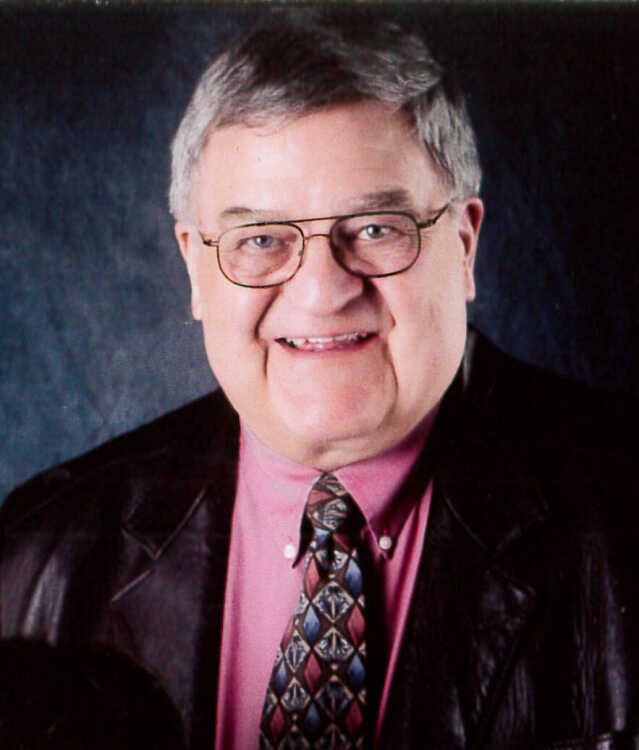 Rusty attended Oberlin Grade School and graduated from Decatur Community High School in 1956. He attended the College of Emporia, Emporia, Kan. He received a bachelor’s degree in business administration and science. During his time at C. of E. he helped lead the? Presbies? to the 1959 Kansas Collegiate Athletic Conference Football Championship. He was appointed to the First Team of the National Association of Intercollegiate Athletics All-American Football Team and the Williamson National Football Rating System. While at C. of E., he earned 17 university degrees in five sports: soccer, athletics, baseball, basketball, and golf.

After the 1960 draft, he signed a contract with the Green Bay Packers. That summer, he survived the two-week training camp and made the final cut before being released from the team. At the time, Paul Horning, Jim Taylor and Bart Starr were well-known players on the team. His coach was the infamous Vince Lombardi, who had just started his coaching career with the Green Bay Packers. Rusty was honored to be trained by him.

In 1963 he received a bachelor’s degree in pharmacy from the University of Kansas. He was used as a lieutenant in the air force medical service. Rusty attended the University of Minnesota and received a Master of Hospital Administration from the Air Force in 1967. He completed his internship at Travis AFB, California, and graduated in 1969. For the next four years he was in hospital administration with ENT AFB, Colorado Springs, Lowry AFB, CO; and Osan AFB, Korea.

In 1972 he left the Air Force as a captain. Until 1976 he accepted an administrative position with the Tennessee Foundation for Medical Care in Nashville, Tennessee. In 1976, he returned to Oberlin to award a grant to underserved rural areas to help small towns improve health care in rural communities. During this time he bought the drugstore from his father, hired a pharmacist, became a full-time pharmacist in 1990 and retired in 2009. The Addleman Drug Store was a family business in Oberlin for 103 years.

Four generations of Addleman men have served Decatur County over the past 142 years. They were: Nathan, Dott, Ted and George (Rusty). Their professions ranged from district administrator, merchant and two generations of pharmacists. Rusty carried on the tradition of “service first” to the community. The Oberlin Church has always had a special place in his heart and he wanted it to be progressive. He contributed to numerous boards and committees as needed, such as: Hospital Board, City Council, Rotary, Chamber of Commerce, Council of Churches, American Legion, Golf Course and Fundraising for various organizations, etc. He made sure Oberlin always had fireworks for July 4th .

Rusty’s greatest joy was his family, though golf, KU Jayhawks, and sports ranked second. He was proud of his children and grandchildren. PaPa has always been her main supporter and enjoyed watching all of her activities.

Rusty and Sharon Pollnow were married on August 11, 1963 in Oberlin. This relationship resulted in three children: Michelle Renee ??, Shannon Ree ?? and Chad Theodor.

The memorial service will take place on Friday, July 30th, 2021 at 10 a.m. in the Evangelical Methodist Church in Oberlin. A private family burial takes place at the Oberlin cemetery. Viewing Thursday, July 29, 2021, 12 noon-8 p.m., in Pauls Funeral Home, Oberlin. The family welcomes guests from 6:30 p.m. to 8:00 p.m. Instead of flowers, memorial donations can be made to the Rusty Addleman Memorial Fund or a charity of your choice. Condolences can be left on www.paulsfh.com

Even as a Christian, I refused to use the state fund to finance the construction of…