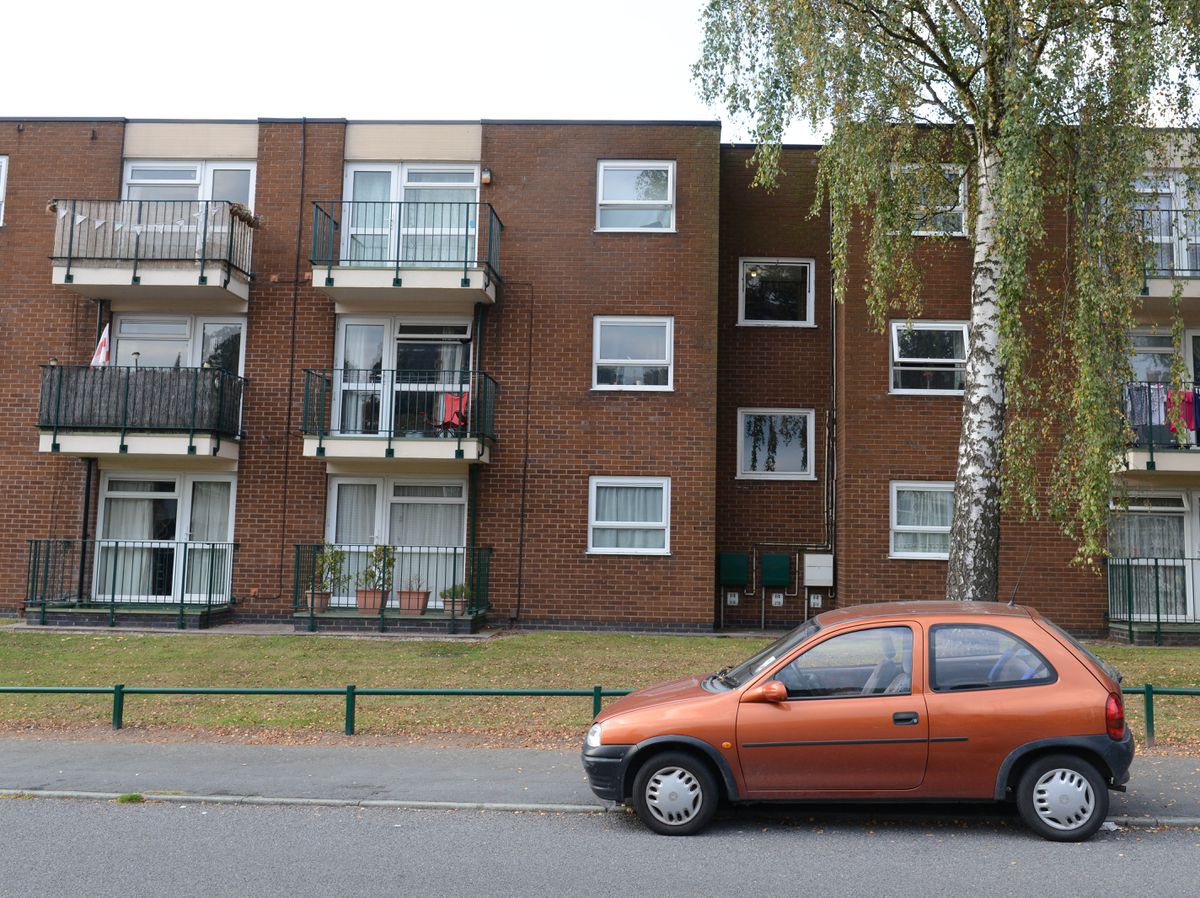 Several blocks of flats on the outskirts of Wellington are to be purchased by the council under a forced purchase order to make way for a redevelopment programme.

Telford & Wrekin Council have placed an order to purchase the two and three storey 1960’s apartment blocks surrounding Glebe Street and High Street as part of a new housing development. The Madeley Court flats, also on Glebe Street, are unaffected.

Also in Wellington, an empty cafe building could be converted into a micro-pub if planning permission is granted.

Bloody Good Brews, operators of The Coracle microbar in Ironbridge, is seeking permission to convert an empty café building in Wellington’s Market Square into a small pub and restaurant.

The plan for the building on the corner of The Shambles is to convert the former Maddie’s Cafe into a 40-seat bar called The Boot Micropub.

Also in the pipeline are plans to convert the listed Viaduct House on Darby Road, Coalbrookdale, into a guest house.

Meanwhile, at South Shropshire Lodge Coppice Holiday Park in Mawley Oak, Cleobury Mortimer has applied for a permit to tie up 25 more stationary caravans. This is in addition to the 95 already approved.

In the north of the county, 73 new homes are pending approval, including “affordable” properties – coming ashore east of Prince William Close, Whitchurch.

Also in Whitchurch, Shropshire Council is considering plans to convert a former High Street supermarket into a hot food kiosk.

Plans have also been received to convert two Georgian houses in Oswestry, now used as offices, back to residential use. The Grade II Listed lots at 28 and 30 Salop Road will be converted into four bedroom homes if planning permission is granted.

New plans to convert the Golden Lion pub in Upper Church Street, Oswestry, into a house and build a detached house and two semi-detached houses in the existing garden are also to be submitted to Shropshire Council planners.

Permission is being sought to convert part of a garage into annexe accommodation to an existing house at The Mount, Shrewsbury.

In Market Drayton, proposals have been made to demolish the Pheasant Grill fish bar and adjacent arcade and replace it with two ground floor commercial units with six apartments above.

Plans were put forward to rebuild a collapsed barn to make a new home on a farm in Little Ness, near Shrewsbury.

Planning permission had previously been granted for the restoration and conversion of the barn using the remaining 25 per cent of Church House Barn’s existing timber frame. However, due to the collapse of a previous construction company, this was no longer possible and an alternative plan was drawn up.

At Childs Ercall, plans are being considered to build an equestrian center with a new wooden stable block on Eaton Road.

The main road from Gobowen to Oswestry will be closed overnight next week to allow survey work to take place. The A5 between its junction with the B5009 in Gobowen and the A483 and Shrewsbury Road in Oswestry will be closed between 8pm and 6am from Monday. The work is expected to take six days and restrictions are set to end on April 24.

A construction company has applied for permission to use its premises as a facility for a heavy-duty truck. LG Blower Specialist Bricklayer Ltd would like to operate a heavy-duty vehicle from its Henry Close premises at Battlefield Enterprise Park, Shrewsbury. Those affected should contact the traffic commissioner by April 26.

A main road through South Shropshire will be closed during the day while maintenance work is carried out. The B4368 between Craven Arms and Aston Eyre will be closed in sections over the next 20 days from today to allow for road repairs. The closures will take place from today between 9:30 a.m. and 4:00 p.m.