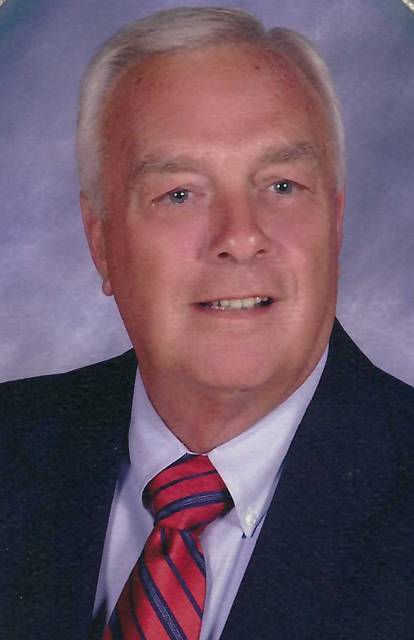 Douglas was the eighth of 10 children born on December 11, 1920 to the late Frank and Minnie Combess Douglas in a log cabin near Slip-Up Community on Happy Ridge.

He was preceded by his 63-year-old wife Pauline Doyle Douglas in death. She and JC worked on the family farm that raised their five surviving children, Marce Douglas of May’s Lick, LaVerne (Bob) Taylor of Fruitland Park, Fla., Anna Gayle (Joe) Orme, Judy (Bobby) Walton and Connie Douglas, all from Maysville.

After going through many tough times like the Great Depression, JC learned early what it meant to survive and literally made a living by the sweat of his brow. JC and his passion for agriculture enabled him to live a long, healthy life despite many difficulties. In early childhood, his father, Frank, was diagnosed with leukemia and the children made sacrifices to survive.

Mr Douglas was a proud World War II veteran drafted into the Army on July 18, 1942. He landed (by ship) in Casablanca, North Africa, and served with the 487the Quartermaster laundry. JC was involved in the conflicts PO-Tal, Rom-Arno, Nordappennin and Naples-Foggia and received several awards, distinctions and was honorably discharged on October 18, 1945.

June 2016 was a proud time for him and his family as JC was selected to take an honorary flight to Washington, DC. In the same year he was also honored and appointed as a Kentucky Colonel.

The service will be held at Shannon United Methodist Church on Saturday, July 3, 2021 at 12:00 noon, under the direction of Pastor Danny Howard. The funeral will follow in Shannon Cemetery with military rites, with great-grandchildren serving as pallbearers.

The tour takes place from 11 a.m. until the service in the church. Palmer Funeral Home & Crematory serves the family.

Business welcomes students to the Macy’s building in downtown Burlington