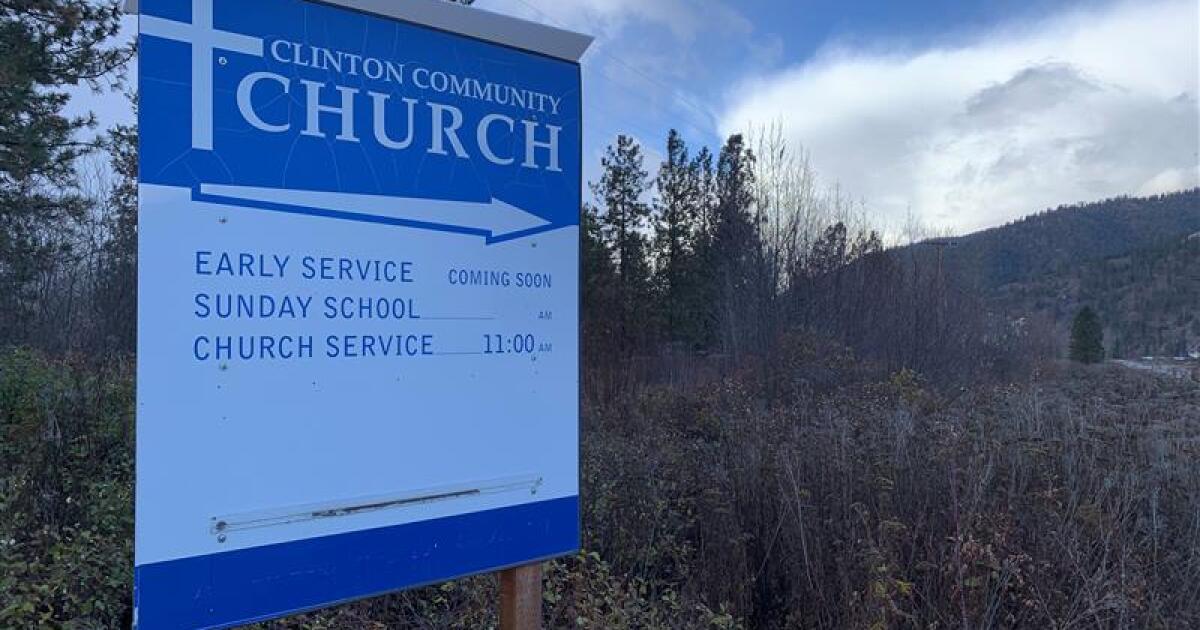 MISSOULA – A pastor and part-time real estate agent from the Missoula area expanded his lawsuit against a brokerage group on allegations that he was “making hate speech” when he stepped down from a food banking event promoting gay rights this summer.

Brandon Huber amended his lawsuit in the state district court Friday to include the National Association of Realtors as a defendant, alleging that he was being discriminated against because of his religious beliefs, in violation of state human rights law.

The lawsuit seeks to overturn a lawsuit filed against Huber that summer alleging he violated brokers’ code of ethics.

Its expanded lawsuit states that a national realtor official said earlier this spring that citing Bible passages could be against the code of ethics if it could be viewed as “harassment, hate speech, surname or insult”.

“The NAR Code of Ethics therefore makes the recitation of Bible verses under the Code’s prohibition of hate speech,” the lawsuit said.

A lawyer for the brokerage groups said he had not yet reviewed the latest version of the lawsuit and that his clients would likely respond in court next month.

Huber sued the Missoula Organization of Realtors last month after they initiated possible disciplinary proceedings against him for violating the NAR’s code of ethics. The lawsuit said the code was too vague to be enforced and that Huber had not participated in anything that could be described as “hate speech”.

Clinton Church, 15 miles east of Missoula, had worked with the Missoula Food Bank for several years to distribute free lunches in the ward to all children in need. But in June, Huber discovered that the lunches would include a flyer celebrating PRIDE month and honoring the civil rights movement of the LGBTQ community.

He responded by writing an open letter to his ward saying the flyer was contrary to Church teachings and therefore the Church would no longer work with the Missoula Food Bank to distribute lunch. It said the church was still handing out free lunches of its own and filed 680 lawsuits, the lawsuit said.

A few weeks later, a local citizen filed a complaint against Huber with the Missoula Realtors Group, invoking the National Realtors Association’s Code of Ethics, which states that brokers â€œshould not use harassment, hate speech, nickname, or insult based on race, color or color Allowed to use religion â€. , Gender, disability, marital status, national origin, sexual orientation or gender identity. “

The Code also states that “hate speech” “is intended to insult, insult, or intimidate a person because of a certain characteristic” and applies to all facets of a realtor’s life – not just his or her conduct while on the job.

Huber’s supporters also held a rally for him at his church on November 17, which was attended by a number of Republican lawmakers and candidates.