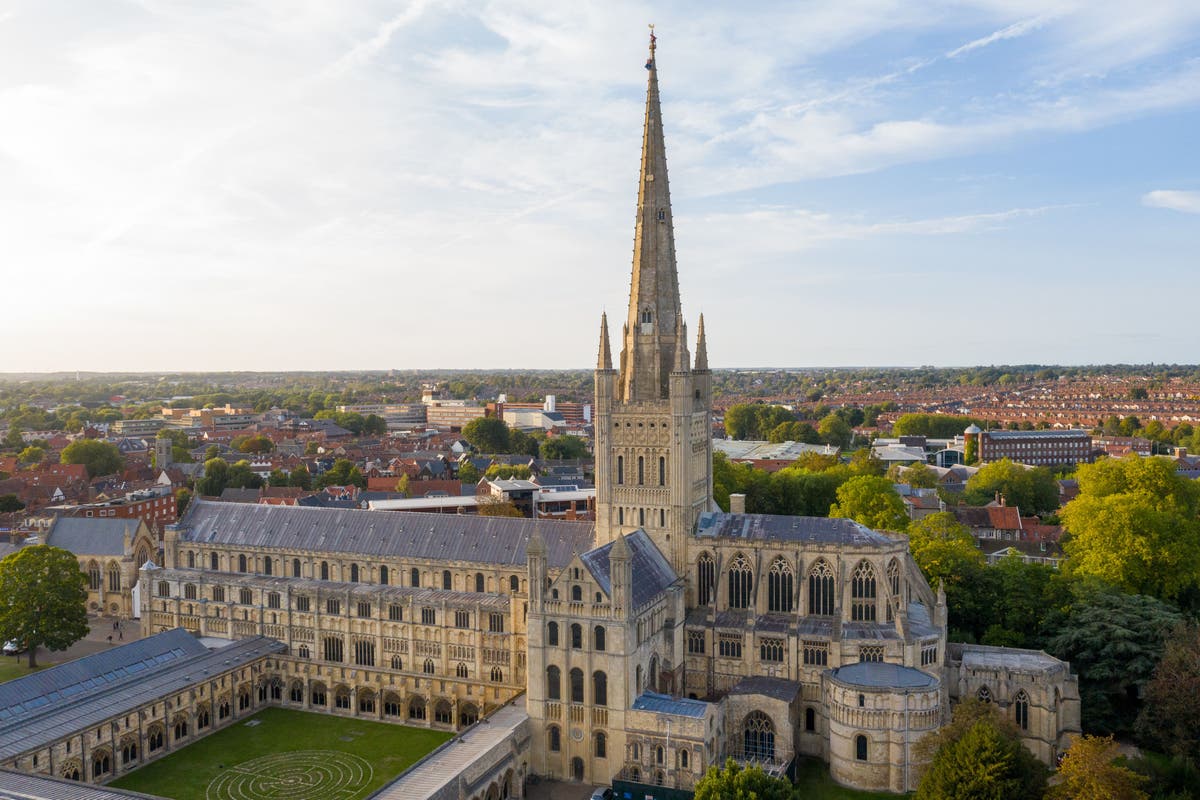 The Church of England bishop for environmental affairs said the government’s mini-budget showed “recklessness towards nature” and described it as “a farce”.

The Rt Rev Graham Usher, Bishop of Norwich, shared a lengthy Twitter thread in which the Royal Society for the Protection of Birds (RSPB) criticized the government’s proposed 38 investment zones.

These are areas of England where planning rules are being relaxed to free up more land for commercial and residential development.

He said land management systems put in place to ensure the natural environment on farmland is protected could be reversed.

He also raised concerns that the government does not plan to comply with European laws protecting wildlife, rivers, clean air and food standards after unveiling its Retained EU Law Bill.

Mr Usher said: “I do not think the Government’s rhetoric of playing off conservation and climate action against investment and growth is sound, nor does our internationally agreed commitment to the environment refer to it as a ‘burden’.

“This needs to be addressed urgently.

“My clear message is that I believe the current course of action by the government – its current lack of consideration for nature – is a farce.

“They don’t understand that a healthy nature is the basis of a healthy society and economy.

“Investment is important and finding jobs is really important, but should that come at the expense of what the government calls cutting red tape?

“Bureaucracy is often there for a purpose and has been developed over many years as a result of environmental disasters we have faced in the past.”

A keen beekeeper, Mr Usher started life as an ecologist and was appointed Chief Bishop for Environmental Affairs by the Archbishop of Canterbury last year.

On Friday’s mini-budget day, he tweeted: “I am deeply concerned by the government’s intention to relinquish its climate and nature stewardship.

“Resolving our commitments to internationally agreed policies that have begun to turn the tide of nature destruction is utterly irresponsible.

He also criticized the economic impact of the mini-budget, telling a press conference in Norwich earlier this week: “There seems to be a deep disparity about how it has been set and whether it will even support the poorest in our communities facing the cost of living crisis are.”

Changes on the way for civil war markers