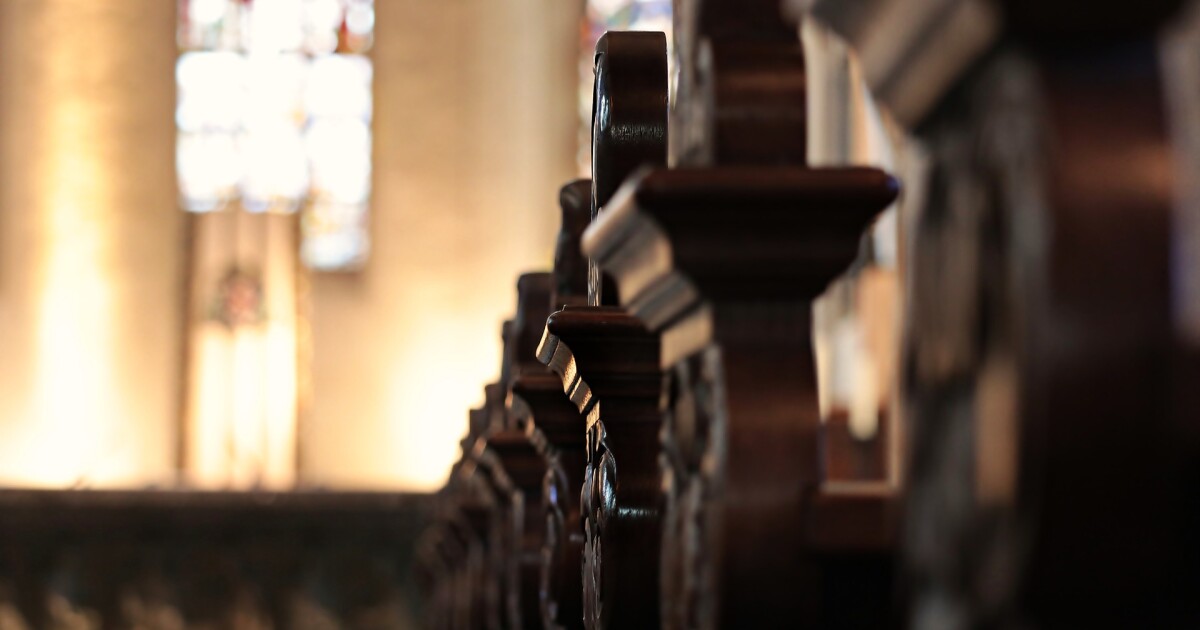 MILWAUKEE – Milwaukee is pausing any foreclosure a church is involved in and seeking clarification after a group of pastors called for a moratorium on taxation and ownership of tax-exempt real estate, officials say.

Milwaukee City Attorney Tearman Spencer and City Treasurer Spencer Coggs announced Monday that they are seeking clarification about churches that have lost their church property tax exemptions or have taxed portions of their property even though it has been used for church purposes, according to one Press release.

“The churches deserve fairness, and the city attorney and I want to make sure that the tax exemption process is fair for all,” said Coggs.

“In the meantime, the city treasurer and I have agreed that no foreclosure proceedings will be brought against church property until we resolve this important issue for the churches and our city,” said Spencer.

A group of Milwaukee pastors held a press conference with Rev. Jesse Jackson on November 30, at which officials, officials said, called for a moratorium on taxation and exempt property. This was followed by a meeting with Milwaukee Mayor Tom Barrett, who responded with a letter to Spencer in which he raised several questions, according to a press release.

“I fully agree that a tax-exempt church should not be taxed and that state law allows tax exemptions for qualified church property,” Barrett said in the Dec. 1 letter.

The pastors then raised further concerns that the city would “tax and take” their property during the December 8th Finance and Personnel Committee. According to a press release, Pastor Stephen Tipton of El Bethel Church of God in Christ said that one of his tax-exempt properties was taxed and then acquired by the city for non-payment of taxes.

Spencer responded to Barrett’s inquiry on Dec. 14, saying the Joint Council had the power to cancel or refund taxes levied on church assets that were exempt from tax when they were assessed.

Spencer and Coggs will suspend any foreclosure a church is involved in for a reasonable period of time while they seek clarification and investigate the matter, officials say.