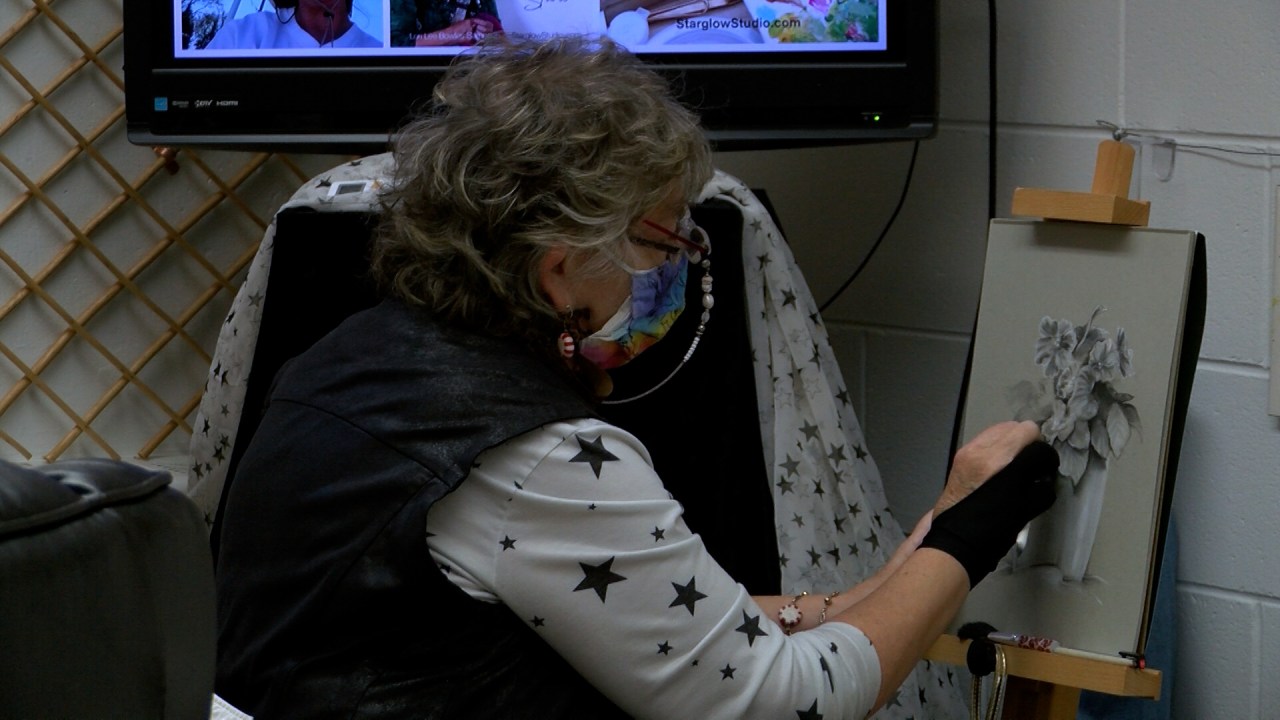 PEORIA, Illinois (WMBD) – More than 15 artists have made the former school of St. Paul’s Episcopal Church in Peoria their new home of art.

“It took us three months to develop North Art Studios because we all had different ideas, but it’s kind of nice to see all the different ways people think,” Inman said.

Ruth Inman is one of the many artists who moved into what is now called North Art Studios.

She said that with so many talented people under one roof, they had to start planning events. Events like â€œArtist Sundayâ€ to encourage people in the community to shop locally. The first “Artist Sunday” debuted on Sunday, November 28th.

â€œBig retailers had a Black Friday, they had their Black Friday thing. So how about buying a heartwarming piece of art as a gift, â€Inman said.

Inman says gifts aside are not all they offer, but encourage others to try their hand at the arts with a variety of courses.

â€œI always hear people say that I’m not good at this, it’s going to be awful and I want them to go, wow. I did it so cool and it happens every time, â€Inman said.

People like Terry Malone said she started painting 5 years ago but had never picked up a brush before.

“I think some people have this idea of â€‹â€‹art that you are either talented or unskilled and I think everyone has some artistic talent, it just comes down to how much you can rely on that,” Malone said .