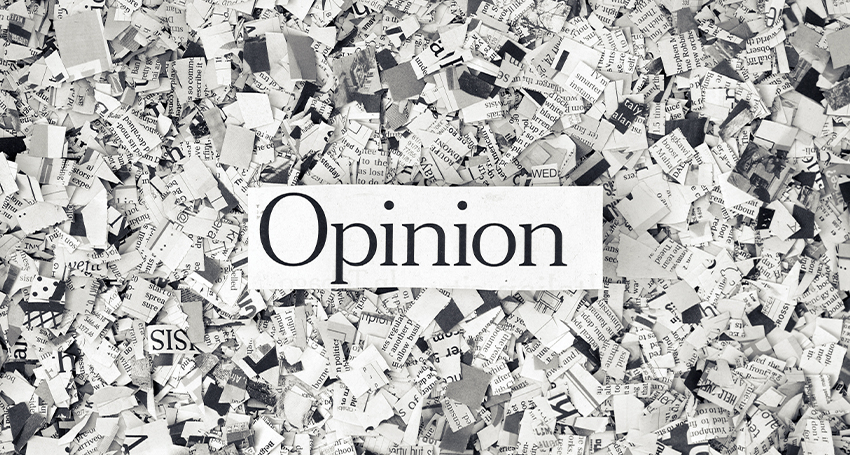 Editor’s note: The December 2021 resolution of the Portage Co. board of directors was to “strongly disagree” with the city over the bus, not to blame. 51 proposed plans. Also, a “road diet” is not two lanes, but rather one lane in each direction with a middle turn lane.

The Stevens Point City Council has approved a change from a four lane street to a two lane street with a middle turning lane at Church Street and Division Street (Business 51). This reduction in the number of lanes is called road dieting. The street diet will have an irreversible impact on Stevens Point for up to 50 years. The August 9 road project referendum is needed to get Business 51 a four-lane road.

A yes vote in the August 9 road project referendum is necessary for the following reasons:

Business 51 will be uncertain.

Businesses will close on Business 51 and taxes will rise.

Finally, it is important that the citizens of Stevens Point vote yes in the August 9 referendum on the road project. A yes vote is urgently needed to prevent the redesign of Business 51. Reducing Business 51 to two lanes plus turning lanes and bike lanes will make the road less safe if the road maintains the same volume of traffic.

The reality is that motorists are more likely to seek less safe alternative roads, increasing the likelihood of pedestrian and vehicle accidents on these roads; As a result, fewer cars will pass the big companies on the Business 51 corridor and this will create potential business waste.