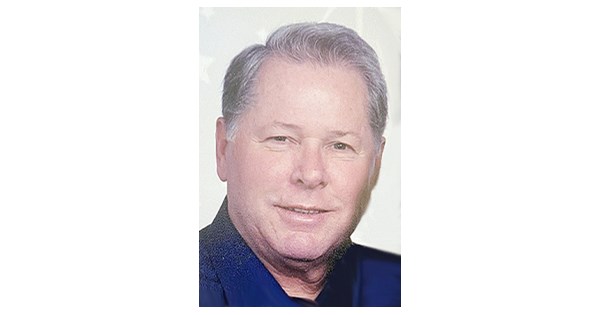 Joseph Arnold Barrow Sr., born on August 3, 1943, died on Tuesday, January 4, 2022. Entrepreneur by nature, he owned a painting business at an early age. He and his wife Brenda bought 55 acres and renovated a 19th century farmhouse, raising two sons and running a small farm. He switched to real estate sales and acquired his general contractor license after a few years. From then on he made them and Brenda sold them! Arnold left a legacy of beautiful custom homes in southeast Guilford County. Arnold loved fishing and spent much of his time in Atlantic Beach, NC, taking his sons, grandchildren, and friends deep-sea fishing on his boat. As a religious man, he has volunteered as an usher at Westover Church in Greensboro for many years. When unable to attend church in his later years, he would hear Dr. Charles Stanley on TV. His best friend was Brenda, his high school mistress. They married in February 1964. He leaves Brenda, sons, Joe (Laura) and Steve (Tracy), six grandchildren, Rachel, Carson, Andrew, Molly, Chloe and Gabe, and sister, Betty Norwood. The tour is Friday, January 7th, 6pm to 8pm at the Forbis & Dick Funeral Home, 4601 Pleasant Garden Road, Pleasant Garden, NC. The celebration of life takes place on Saturday at 11 a.m. in the same place