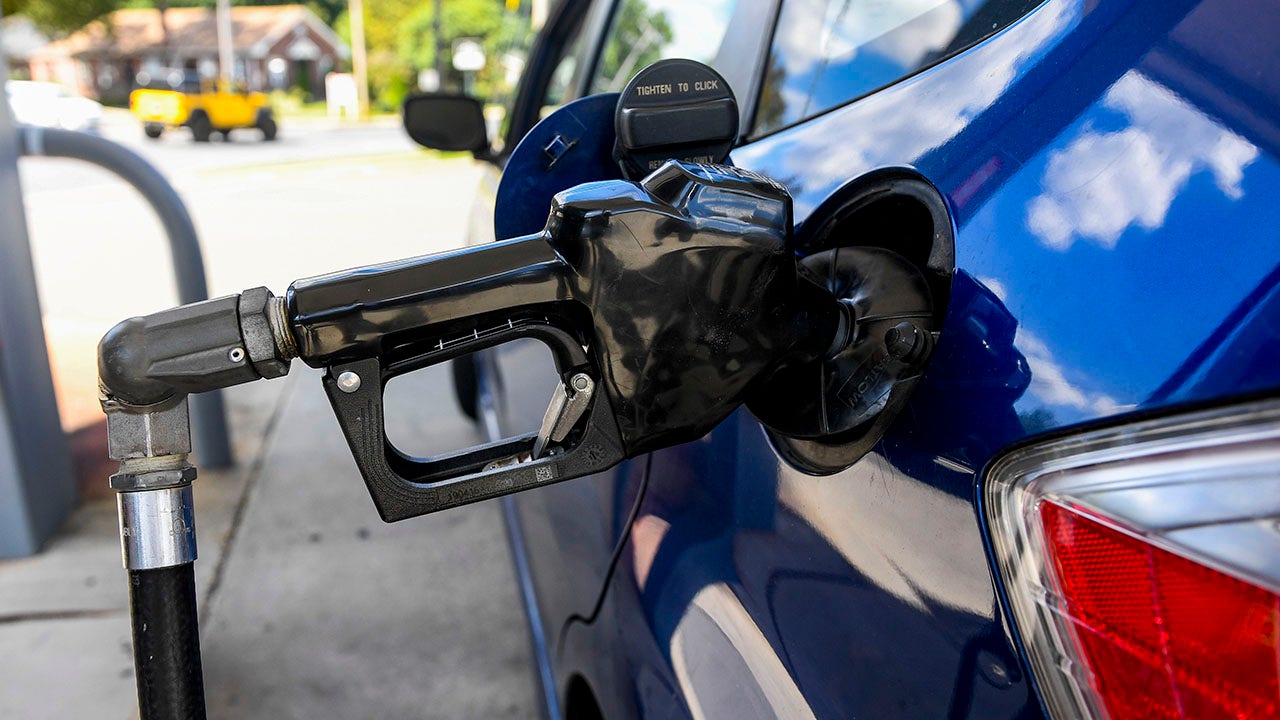 Reynold Gladu has owned a gas station in Massachusetts for nearly half a century, but with prices in excess of $5 a gallon, he decided enough was enough.

Earlier this month, Gladu emptied the pumps at his station, Ren’s Mobil Service, and sold the last remaining gallons after deciding not to buy any more. After 48 years in business, he could no longer take part in what he believed to be an industry that exploited its customers.

“I don’t want to be a part of it anymore,” Gladu told the Daily Hampshire Gazette. “This is the biggest rip-off that has ever happened to people in my life.”

Gladu blames ExxonMobil for driving up their prices. He claimed that the company “isn’t thinking through its pricing policy anymore.”

“I’ve been serving their product, but I refuse to continue doing it because they’re only getting richer,” he said.

“Enough is enough,” said Gladu. “People shouldn’t have to pay those prices to go to work, go to church or whatever they need to do.

However, ExxonMobil stated that they had nothing to do with it.

“Gas stations are privately owned and the prices of their fuel are based on local market competition and other business factors,” Julie King, ExxonMobil Corp. operations media manager, told the Gazette. “Prices at the pump are influenced by the price of crude oil and the wholesale price of products, which fluctuate based on demand and supply factors – such as economic conditions and seasonal factors, fuel production, inventories, storage and transportation costs.”

King also said a wholesaler supplies Mobilgas and Gladu confirmed this. Nevertheless, he accused the oil industry of “being there” and “enough is enough”.

GET FOX BUSINESS ON THE GO BY CLICKING HERE

The President has also blamed Russian President Vladimir Putin for the rise and inflation in general. While gas prices have skyrocketed since Russia invaded Ukraine in February, they had previously risen steadily throughout Biden’s presidency.

Community contribution wanted on church arson for a dance project