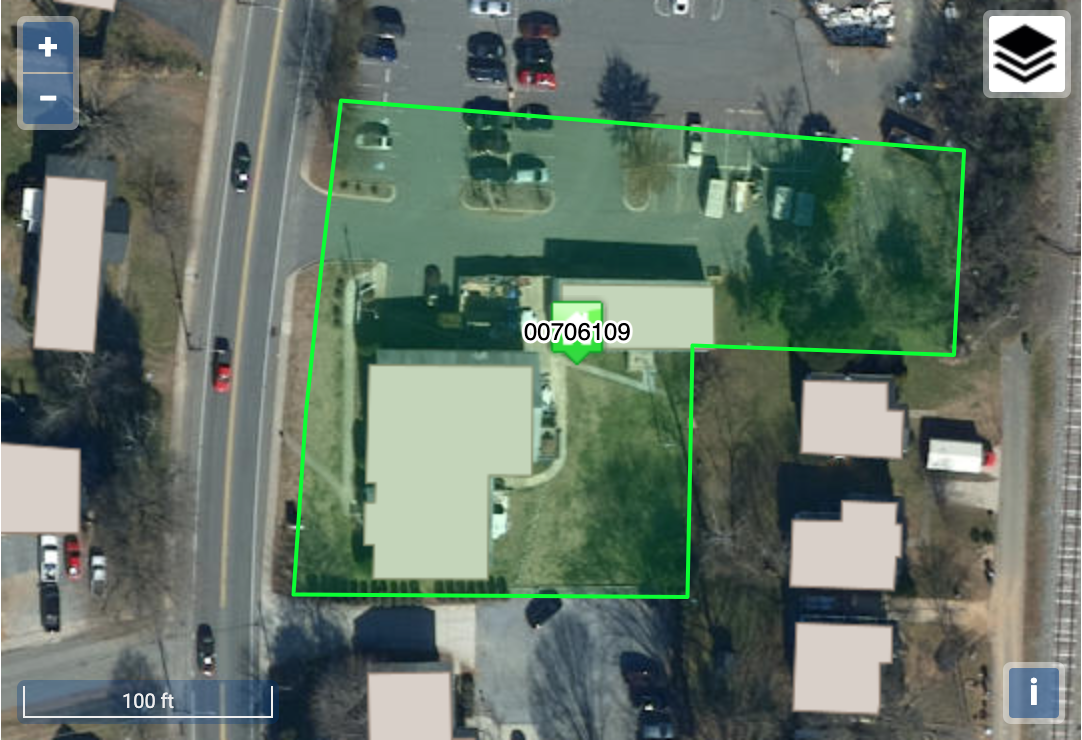 First-class commercial real estate on N. Main will come onto the market

Habitat office lot on the N. Main, running north and south on the left of the image

February 7th. By Dave Vieser. The longtime Habitat for Humanity office at 20310 North Main Street — originally a church — is up for sale, the nonprofit confirmed.

There are already offers for the property, which is just outside the blisteringly hot downtown Cornelius real estate market.

Exterior of the Habitat office

Regardless, real estate is trading at far higher prices than estimates suggest.

The Habitat offices will be relocating to the Ada Jenkins Center (AJC) in Davidson.

Local Habitat operations were consolidated in Charlotte two years ago.

It’s all part of an agreement between Habitat and AJC. A portion of the proceeds from the sale of the building will be used to refurbish the Habitat store next door, according to Habitat spokesman Peter Brown. The former church building has been Habitat’s local office since 1999

If all goes as planned, Habitat for Humanity will be moving its office to the Ada Jenkins Center building at 212 Gamble Street, Davidson, in April.

Before Habitat, the building was occupied by the International Church of the Four Square Gospel.