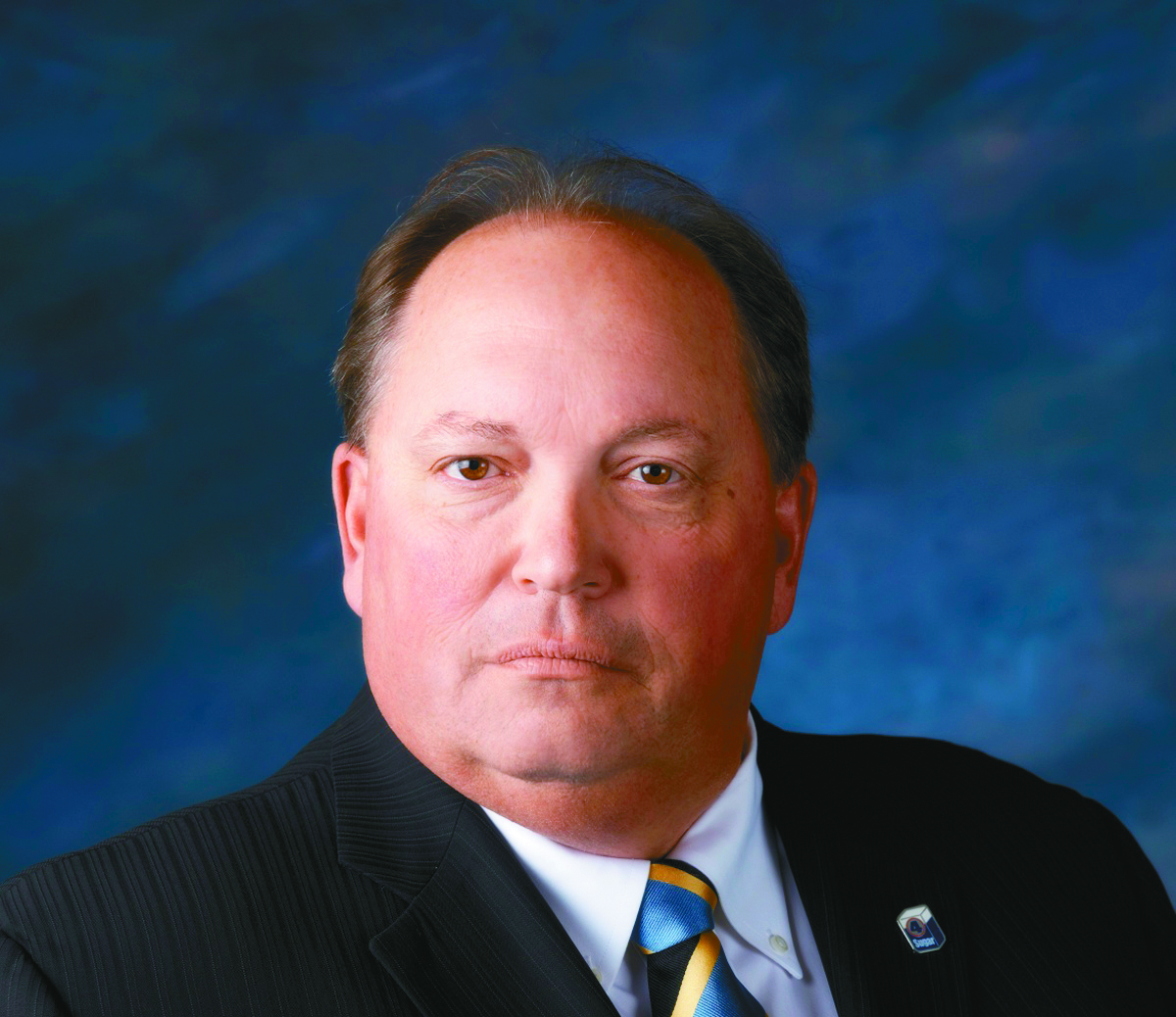 By Anna Jauhola
Kittson County has long been an important contributor to sugar beet production in the Red River Valley.
This year brings another blessing to the county as local farmer Kelly Erickson is elected CEO of American Crystal Sugar Company. Erickson has been an outspoken, deeply committed advocate for the sugar industry for years. He first served as director for the Drayton Factory District in 2012. A fourth-generation farmer, Erickson has been raising beets for decades and now farms near Kennedy with his son Scott.
Most recently, Erickson served as vice chairman of the board of directors of American Crystal Sugar for two years, so he was not surprised by the election, but is honored to accept the opportunity.
“It’s something I’ve wanted to do for quite some time,” he said. “And as they say, timing is pretty much everything. I had an opportunity here and I took it. The board was kind enough to elect me and it is an honor and a privilege for me to do so.”
Erickson is the second Kennedy-area beet farmer to be elected to this position. Wayne Langen held the office from 1996 to 2000 and was a member of the Board of Directors from 1988 to 2000.
Erickson said he looks forward to representing Kittson County in this position.
“It says a lot about beet farming and how important it is in this region of the country in northwest Minnesota,” he said. “It’s something not many can do – you just don’t get that opportunity very often. It’s a bit of work, but I’m looking forward to the challenges.”
The sugar industry in general faces many challenges, including the rejection of sugar and its impact on American diets, agricultural practices and beyond. Erickson said he, the board and American Crystal will work hard to advocate for farmers and industry in the next farm bill, due in 2023.
“The commercials on TV aren’t very kind to sugar,” Erickson said.
He added that the group will be working hard on American Crystal’s strategic plan to ensure the factories up and down the valley continue to operate as intended. This has been a struggle, particularly on the labor side, Erickson said. It also takes a certain amount of capital to operate the five facilities up and down the valley.
Last year alone, the Red River Valley produced 410,000 acres of sugar beet.
This makes the region the largest beet grower in the United States and American Crystal is the country’s largest beet sugar producer. All of this comes right back into the communities.
“It’s a $5 billion hit to our economy in the Red River Valley. It’s huge,” he said. “It’s trickling down. Farmers get that. They hire people, they buy trucks, they buy cars. It keeps people in these small towns. Many of these towns have sugar beet factories, like Drayton. It keeps kids in school, people in church, keeps us from using the hardware stores. So it is very important and vital to our economy.”