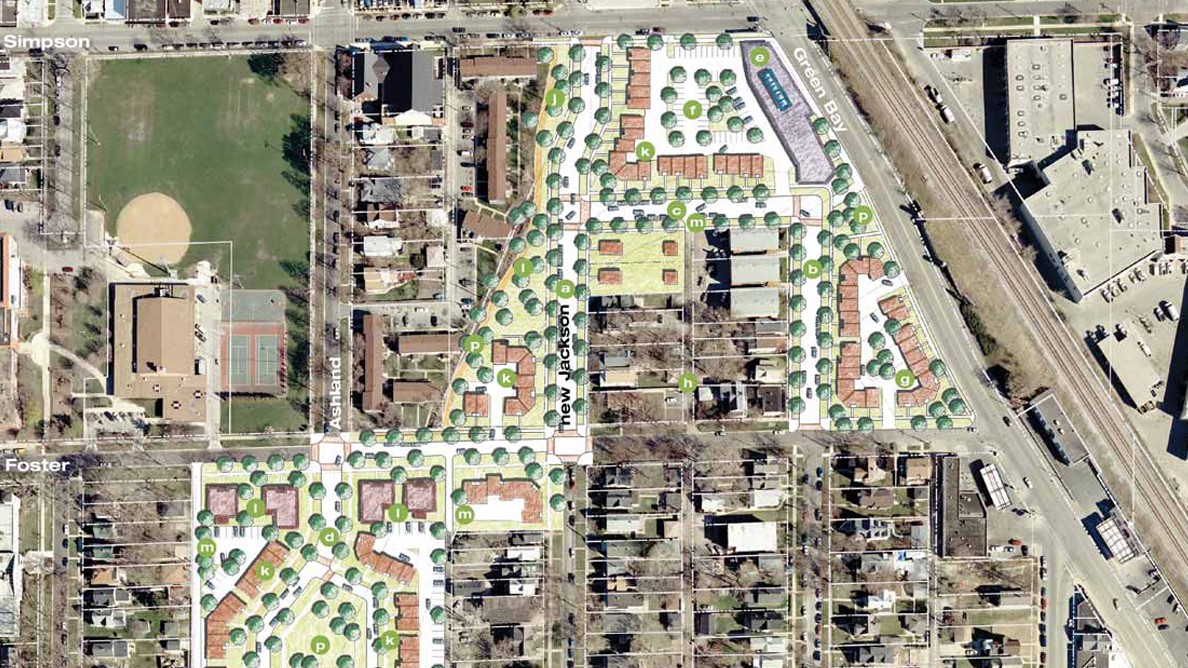 Fifteen years after Evanston adopted a plan to redevelop a section of the former Mayfair rail corridor, city officials say the plan is doing more harm than good to the neighborhood.

In a memo tabled for discussion at Monday’s City Council Planning and Development Committee meeting, zoning administrator Melissa Klotz says aspects of the West Evanston master plan and corresponding zoning overlay borough “are outdated, ineffective and now present significant obstacles to the revitalization of the.” Creating communities that they are should give courage”.

Aside from the 32-unit Emerson Square development in Foster and Ashland, which was built nearly a decade ago with $13 million in federal, state and local funds, none of the revitalizations proposed in the plan were realized.

A major obstacle to redevelopment is a plan requirement that developers must pay to create new roads where the road grid has been broken by the railroad line.

Klotz says “this is prohibitive, may increase vehicular traffic” and removes property from tax lists. According to Klotz, the new infrastructure “then requires lifelong maintenance by the city”.

Additionally, she says, most of the proposed roads span property lines and include lots that are not for sale.

In the memo, Klotz says the plan has hampered several development projects — including efforts to redevelop the National Awards lot at 1611 Church St., a proposed townhouse and apartment development on Wesley Ave. 2044 and proposals for redevelopment of the former gas station site at 1805 Church of St.

The memo proposes developing a new plan for the West Evanston area as part of a larger comprehensive plan project.