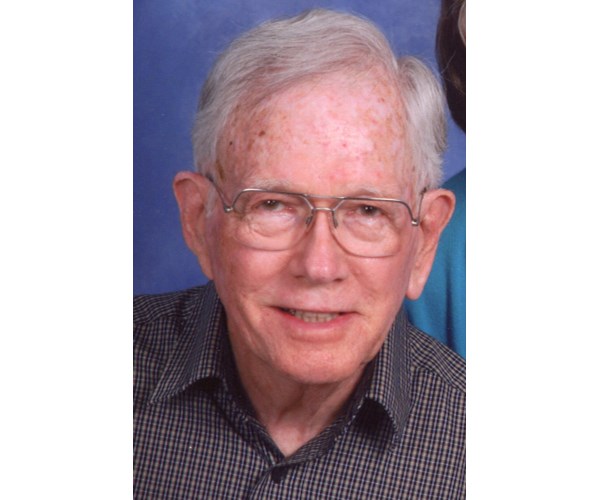 Don was born on November 2, 1927 in Grand Rapids, Michigan, to Walter and Emily (Pierson) Peterson. He married Virginia Johnson on November 14, 1987.

Don graduated from Augustana College in 1951. He later received his PhD from the University of Chicago. He taught in the Augustana Education Department for 36 years and was chairman of the department for 27 years before retiring in 1993.

He is dedicated to family and life. He loved teaching his kids and grandchildren to fish, and enjoyed making the family moan over his puns. He liked his dark chocolate and classical music and added his tenor voice to local choirs.

Online condolences can be left at radanpressly.com.

Published by The Rock Island Dispatch Argus on July 11, 2021.