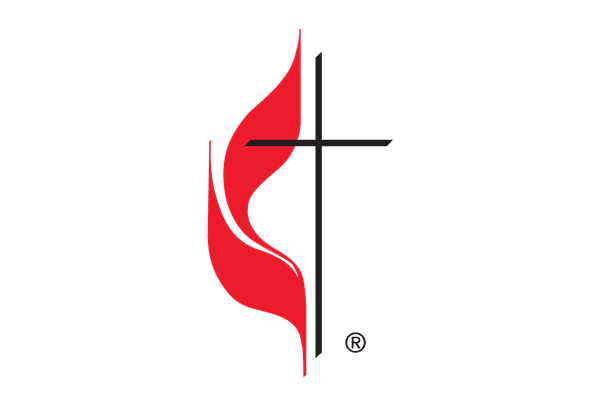 More than 100 Florida churches are trying to leave the United Methodist Church (UMC). The congregations banded together to sue the Florida Conference to leave the Methodist organization with its church property without having to pay a significant exit fee.

The announcement of the intention to leave came in early May this year when the conservative Methodist group, the Wesleyan Covenant Association revealed that over 100 churches, representing around 20% of member churches, were planning to leave. The conflict over the marriage of lesbian, gay, bisexual, transgender and queer/questionable (LGBTQ) couples and the ordination of LGBTQ persons as ministers in the church by United Methodist ministers is the primary cause of division among the organization’s members.

The UMC demands payment from departing members on the basis of a trust clause adopted by the UMC and its predecessors in the 18th century, which states that all Church property is held in trust for the entire denomination.

The lawsuit, led by lead plaintiff Grace United Methodist Church, was filed alleging that the Florida Conference claimed Church property that was owned and purchased prior to the UMC’s existence. The churches are demanding that the court declare this escrow clause “apparently unlawful” or give congregations the right to break the escrow so the churches can leave with their property. In addition, the complaint alleges that Florida Conference bishop Kenneth Carter violated the UMC’s disciplinary book by failing to censure an openly homosexual bishop and liberal reverend in St. Petersburg, Florida.

In his defense, Carter has claimed in a written statement that the “teaching norms” have not changed and will not change even as we continue our journey to be a church that serves all people.He went on to emphasize the damage the runaways would do, “We ask that, despite their haste, these groups who wish to secede will fulfill their responsibilities as established by the 2019 General Conference and that they will not cause pain, harm to other United Methodist churches, other members in their churches, or other pastors or denigrate them, or the conference,” he said.

Everyone disagrees with you (or me).