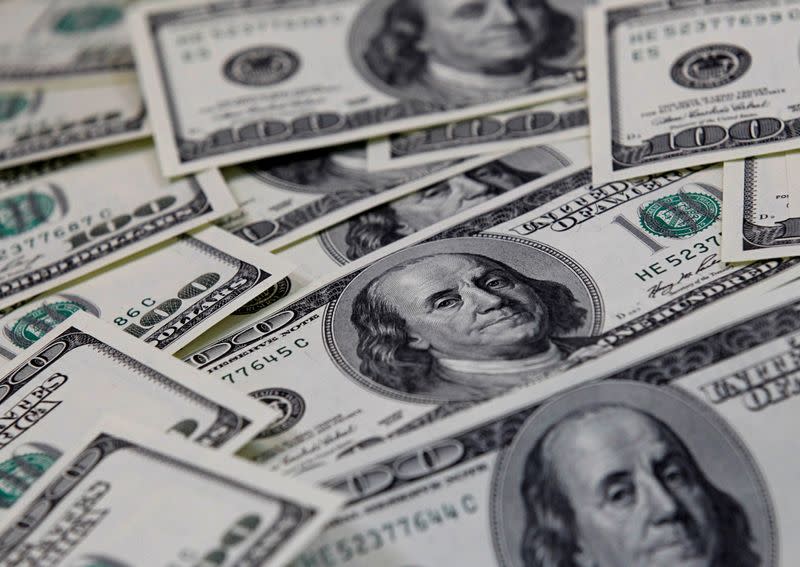 The new system includes verifying that the scope of an importer’s request is consistent with their financial resources; The importers only need to designate a bank account for foreign trade and more precise timing for the importers’ purchase of hard currency from the central bank, the sources said.

The government will publish a detailed resolution in the coming days, which will come into force on October 17th.

“This is intended to bring order to the system and avoid irregularities,” said a source familiar with the plan.

With limited central bank reserves in US dollars, the government wants to ensure hard currency is used for authorized imports that boost domestic production.

Reserves stand at $36.55 billion, the central bank reported on Thursday.

In Argentina, the dollar is worth 88% more in Argentine pesos in alternative financial markets than below the official rate used to pay for imports. This tempts some importers to exaggerate or duplicate permit requests, one of the sources said.

“Given the gap, accessing the dollar in the official market is very tempting, so there are systems in place to accumulate unnecessary inventory,” the official, who asked not to be named, explained. “Some importers mistakenly try to source as many goods as possible with the official dollar.”

The new system will also allow small and medium-sized businesses to reduce the time frame for import payments from 180 days to 60 days.