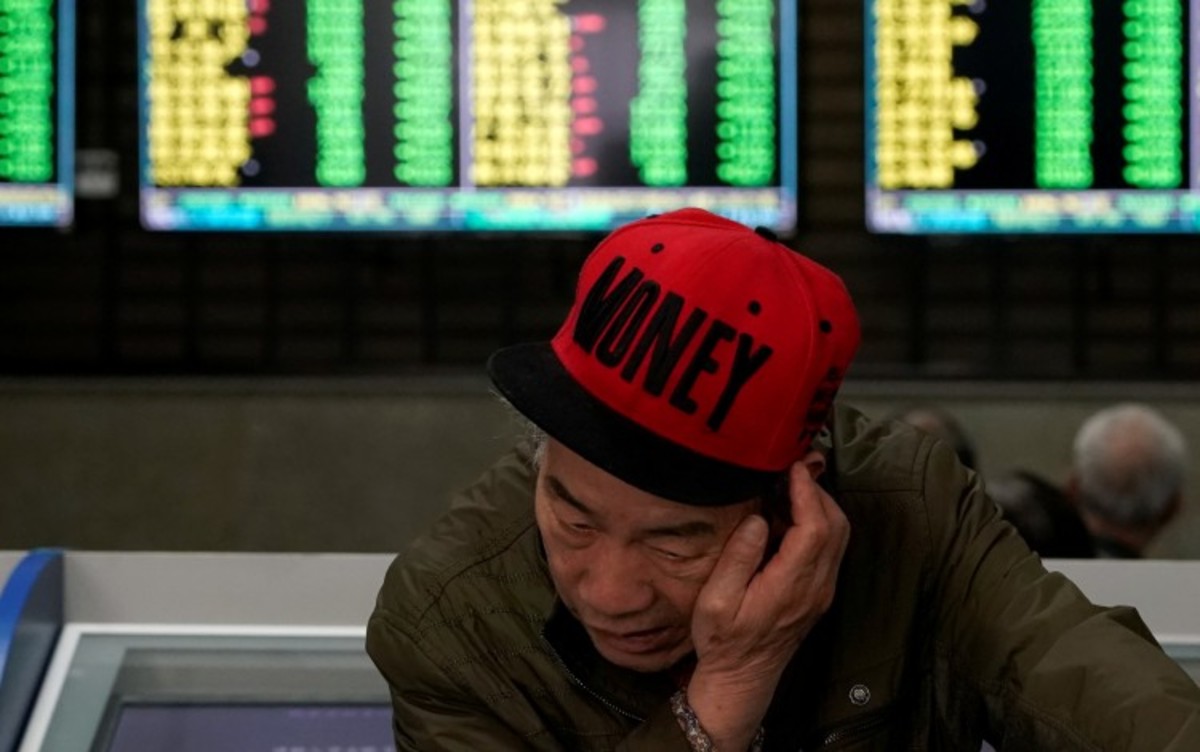 Are Americans afraid of their credit card debt?

If you ask a consumer about their credit card debt, you will most likely be talking to the proverbial brick wall.

That’s not exactly a shock, as Americans and personal finance have historically been a taboo subject. But with inflation sirens in full swing and recession clouds looming, US credit cardholders not only avoid talking about card debt, they’re afraid to even look.

Here are other findings from the study that point to the deep anxiety cardholders feel about their plastic debt.

· Over 1 in 5 (22%) would prefer someone to read their text messages over their credit history.

· Almost 1 in 4 (24%) would rather go to the dentist than share their credit history with their partner.

Why are so many credit card holders reluctant to face their credit card debt head-on? Overspending regrets top the list.

“Many US credit cardholders are afraid to look at their credit card statements because they know they’ve overextended themselves using credit,” said Annette Harris, founder of Harris Financial Coaching in Jacksonville, Fla. “When cardholders receive their bill, they tend to ignore the fact that they have to pay for the credit card to deal with the anxiety that comes with spending issues. However, the bill is still due and this is escalating their money problems.”

This is not a good habit as ignoring credit card statements will lead to much bigger problems.

“For example, a big problem with avoiding a credit card bill is that it can affect their ability to get a home loan in the future,” Harris said. “When mortgage lenders look at an applicant’s past credit history, they know the person isn’t paying their credit card bills. Among other things, this can erase or delay the dream of owning your own home.”

That’s just the tip of the iceberg. For example, a 30-day late payment can hurt a consumer’s credit score by up to 50 points.

“Apart from missing out on a new home, ignoring a credit card statement and missing a payment can hurt your chances of getting a new job, since many companies are now doing credit checks as part of the background check process,” said Matthew Grishman, a wealth advisor at Gebhardt Group, Inc., of Roseville, Cal. “The financial consequences of ignoring your credit card bills are enormous.”

Go to a dark place

Even seasoned financial professionals can understand the fear and anguish that comes with a large credit card bill.

“During my 27 years in this industry, I’ve had a lot of my 27-year relationships with money,” Grishman said. “A byproduct of this was that I ended up ignoring my credit card bills, even when I had the money to pay the bill.”

The good news is that, as the article shows, Upgrade Points aren’t the only ones overspending when they voice their fear of credit card debt. “In that regard, a lot of Americans are on this boat together,” Grishman said.

There’s no quick fix to changing the fear of debt equation, but transparency can help.

“What helped me change was being open about it with other people and not keeping my secret inside,” Grishman said. “We’re only as sick as our secrets. So when I shared my avoidance of credit card bills, it started to ease my anxiety. Ultimately, talking about the issue took away the power that fear had over me.”

Some practical hands-on measures can also take the fear of credit card debt off the table, albeit gradually.

“Sometimes it’s easier to bury your head in the sand, but developing a good plan to pay off your credit card debt is crucial,” said Ted Rossman, senior industry analyst at Bankrate.com. “My top tip is to sign up for a 0% balance transfer card, which can pause the interest clock for up to 21 months.”

Other good strategies might include using a cheap personal loan as a form of debt consolidation, or working with a reputable nonprofit credit agency.

“Personal loan rates go down as low as 6% over five years if you have good credit, and debt management plans offered by reputable credit officers often have similar terms and are more widely available,” Rossman said.

The basics of personal finance are also important.

“Gain up your debt-payoff strategy by looking for ways to increase your income and/or decrease your expenses,” Rossman added. “Ideas could be taking a part-time job, selling things you don’t need, or canceling little-used subscription services and eating out less often.”

Washington has the third highest credit debt in the nation