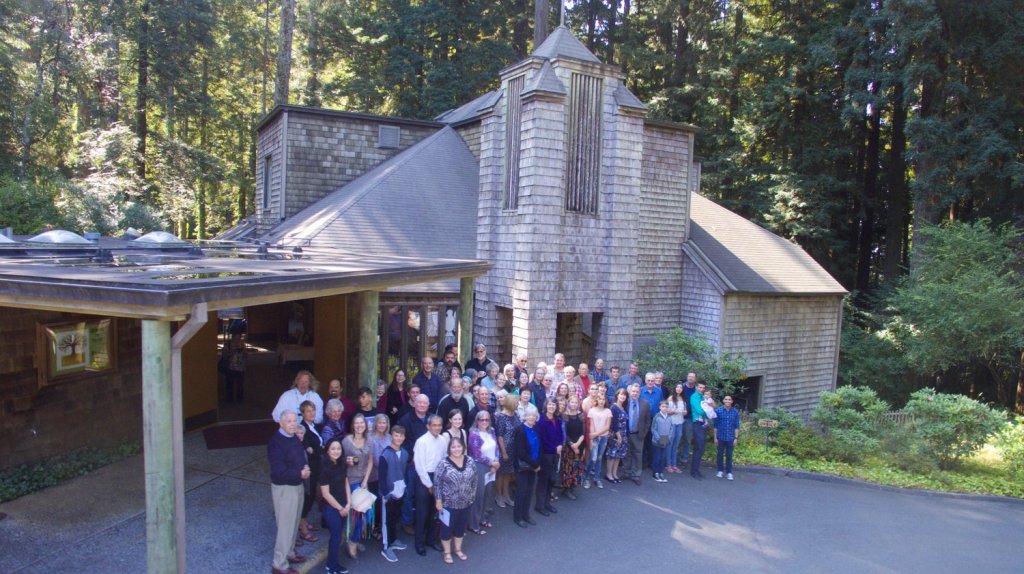 As Lutherans around the world commemorate the Protestant Reformation of 1517 on “Reformation Sunday” this weekend, the Lutheran Church of Arcata is celebrating a date and event closer to home – its 50th anniversary.

In 1972, two Lutheran congregations in Arcata merged into one in a newly constructed wood and glass church building tucked away in a redwood forest and adjacent to what was then known as Humboldt State College.

Much has changed over the decades as parishes, city and university have grown and developed side by side, but the church’s mission remains simple and constant: “The Lutheran Church of Arcata is present in the community, to reach out to all people to love and serve them, guided by the teaching and example of Jesus Christ.”

Although the anniversary banquet has already reached maximum capacity, the congregation is invited to attend a solemn service on Sunday at the church located at 151 E. 16th St., Arcata.

Later that afternoon at 3pm, the Eureka Chamber Music Series brings the Verona Quartet to perform at the Shrine of Arcata Lutheran Church.

The Arcata Lutheran Church stands out for its design and setting. Designed by local architect Marvin Trump and built in the early 1970s, the church’s sanctuary is a window-filled space known for both its striking design and excellent musical acoustics.