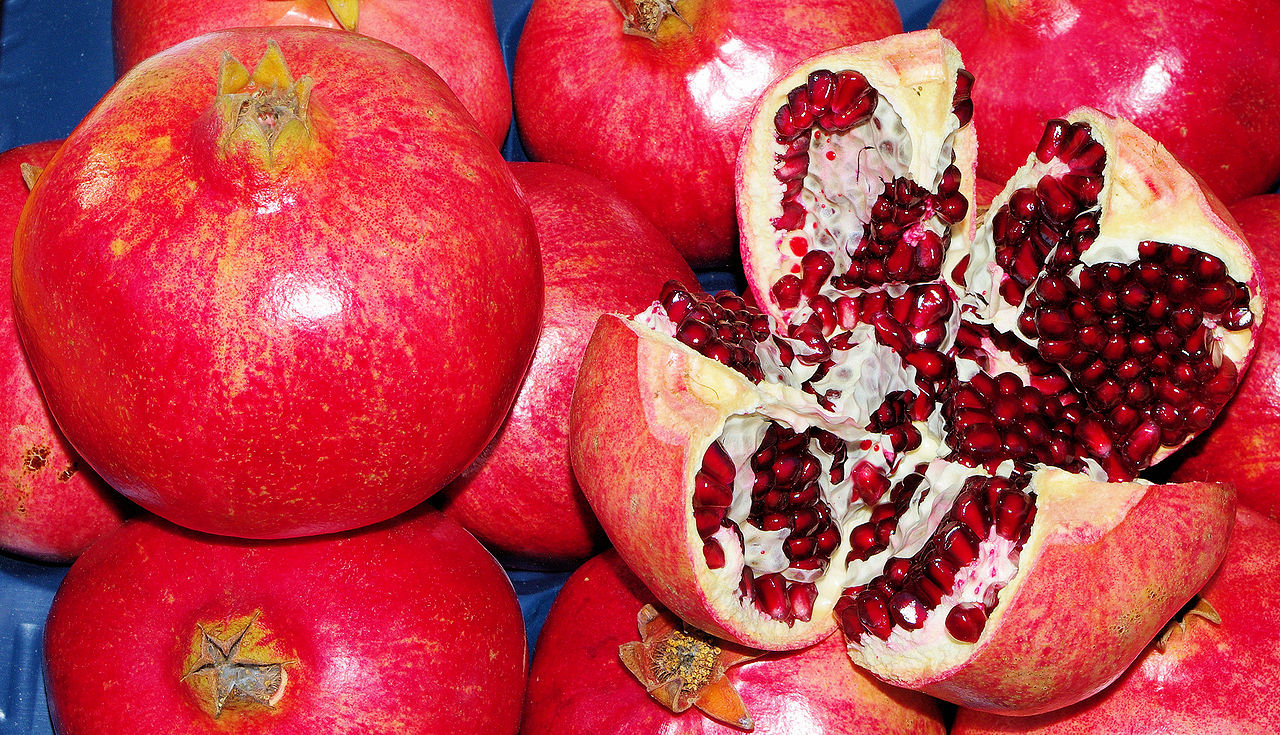 Ancient Greek symbol of good luck for the new year

Smashing a pomegranate on New Year’s Day is an old Greek custom that continues to this day, as the red colored, nutritious fruit is a symbol of life and happiness.

The ancient Greeks believed that the ruby â€‹â€‹arilles, or seeds of the pomegranate, symbolized abundance, perhaps because of their abundance. They also stand for fertility, eternity and happiness.

Pomegranate is nutritious and high in sugar, vitamins A, B, C, minerals like phosphorus, potassium, sodium and iron, and has more antioxidants than red wine or green tea.

This miracle fruit is also a unique natural cosmetic. Well-known Greek cosmetic companies, who base their products on natural ingredients from the Greek motherland, use pomegranate in many products for skin care and anti-aging properties.

In modern times, Greek Orthodox tradition dictates that the family gather outside on New Year’s Eve and when the clock strikes midnight, a pomegranate is rolled and pounded on the front door of the house.

The more seeds there are scattered on the ground, the happier the New Year will be.

Alternatively, this custom can take place on New Years Day, when family members are in their Sunday clothes, go to church to attend the Divine Liturgy of Basil of Caesarea and greet the New Year.

The host takes a pomegranate to church to bless the fruit and when the family comes home, he knocks on the door so that he will be the first to enter the house in the New Year.

Then he hits the pomegranate either in front of the door or against the door, wishing that the juicy, luscious ruby-like segments of the fruit would flood the house with health and happiness – and create as many joys as the pomegranate has arren.

The fruit in antiquity

Pomegranate trees have been cultivated since ancient times and were mentioned in Homer’s Odyssey, where they grew on the island of Scheria or Phaiacia in the gardens of King Alcinous. In addition, Theophrastus and Hippocrates also refer to the fruit for its healing properties.

The most famous myth associated with the pomegranate fruit is that of Hades’ kidnapping of Persephone. According to the myth, Hades offered Persephone the fruit to seal their eternal bond.

The pomegranate was also closely related to the Eleusinian mysteries, as the priests wore wreaths made from branches of pomegranate trees during these ceremonies.

Many archaeological finds show that the pomegranate fruit was already known in the Mediterranean region in antiquity, as it was reflected in ancient art.

On the Greek island of Milos, in Phylakopi, pomegranates were painted on urns. At Akrotiri on Santorini, urns with motifs of pomegranate fruit were also unearthed during excavations.

In Crete, Minoan treasures also show the shape of the fruit in paintings from the 17th and 18th centuries.

The National Archaeological Museum in Athens owns a magnificent brass pomegranate that was discovered on the Acropolis.