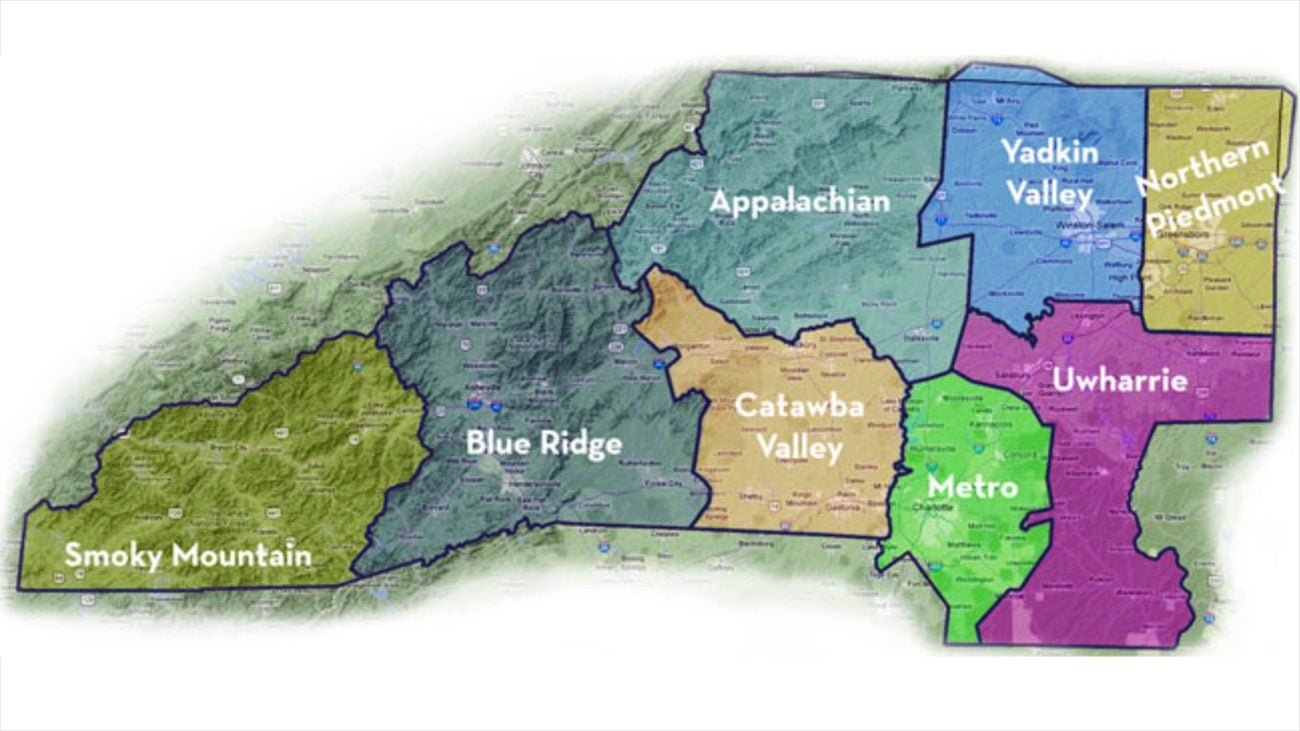 The National Center for Life and Liberty sent a letter to Bishop Ken Carter, who oversees the denomination’s annual conferences in West North Carolina and Florida, asking that documents and other communications be retained in case a lawsuit was filed.

The same company also sued the Florida Annual Conference on behalf of 100 churches that last month sought to secede from the United Methodist Church.

TIED TOGETHER: More than 100 Florida churches are filing lawsuits to leave the United Methodist Church

Legal action – or the threat of legal action – represents a new strategy on behalf of churches seeking to join the new Global Methodist Church, a new denomination formed primarily because of differing beliefs regarding the ordination and marriage of its LGBTQ members became.

An attorney for the Western North Carolina Annual Conference, which includes more than 1,000 congregations, responded to the letter and said he would not comply because the request did not conform to the exit plan approved by a special session of the United Methodist Church General Conference in 2019.

This plan allows the churches to exit the denomination by the end of 2023. They can take their property with them after two years of paying apportionments and pension liabilities.

Most of the 31 churches seeking an immediate exit are small, rural congregations, Carter said.

All represent a small number of churches in the two conferences, he said.

“We’re trying to do this work in a way that encourages every church to remain in the United Methodist Church,” Carter said.

“If they really want to go, we want to do it honorably. We have also appealed that this is not about misinformation and false testimonies,” he added.

in one post On Wednesday (Aug. 17), Carter said on the Western North Carolina annual conference website that churches that suddenly drop out without paying levies and pension liabilities can create “significant problems” for the remainder of the conference.

“To me, it’s a matter of fairness,” he told Religion News Service.

However, some churches claim that the denomination-sanctioned exit process is “onerous and in many cases prohibitively expensive”.

The Center for Life and Liberty did not immediately respond to a request for comment.

And churches — like the 31 in western North Carolina — say a paragraph in the denomination’s disciplinary book offers another exit strategy for congregations looking to join another evangelical denomination. the paragraph permitted annual conferences to direct a church’s board of trustees to transfer the property of that church to other Methodist or evangelical denominations under certain circumstances. However, an attorney for Western North Carolina’s annual conference argued that the exit strategy could not be implemented until the faith community’s top court, the Judicial Council, approved it.

The United Methodist News Service has documented several additional lawsuits that churches have filed against their annual conferences for secession. This includes three congregations in Missouri and one in Wisconsin.

Meanwhile, the Wesleyan Covenant Association, a network of theologically conservative Methodist churches, has asked United Methodist churches to withhold allocations from 19 annual conferences that it believes make exit difficult to impossible, including Florida.